There's a forum that I've been a member of for several years and recently there's been a big discussion of the tendency to toxic arguments and discussions on the site. Debates can get heated but it's pretty common for it to devolve towards personal attacks and negative discussions.

I was recently listening to the episode of Reply All on Incels and it struck me how it started as just a support group online and morphed into a misogynistic movement responsible for terror attacks and violence. I won't go into details about what the group stands for now but it's honestly one of the most bizarre and troubling things to form online that I've heard of.

It got me thinking of why online forums and discussions tend towards toxicity. Even on Facebook where people are forced to use their real names, this occurs, so anonymity isn't the only cause. There are a few reasons I've noted from my own experience on the forum I mentioned.

You can see this in Youtube comments especially where there's no moderation and you can find the most despicable things being said on some videos. The forum I'm a member of has the same issue. It's part of a network of forums and members of the other forums who visit frequently comment on how unmoderated it is and how crazy it can get.  As with the Incel group, once the original creator and moderator left, the group gradually lost control and wasn't able to stop the harmful discussions being had.

What I've frequently seen occur is that members treat differing opinions with an assumption that the person is either stupid or being manipulated somehow. Of course in debates on factual issues, someone opposing facts with evidence can be either uninformed or disingenuous. When it comes to subjective opinions some level of empathy is required for a healthy debate.

3. Negative Voices Make the Most Noise

When the original creator of the Incel group left, those who remained saw the worst of the group slowly take control and splinter off into their own groups. I've seen this happen in that forum as well, a couple of negative members who are the most active and aggressive gradually drive others away and take control of the messaging.

I wonder now if this is the inevitable state that online discussions will devolve too when left unchecked? Is this just a reflection of us as a species? It reminds me of this argument from the philosopher Thomas Hobbes on the natural condition of mankind. When I first read it I thought this was a terribly cynical view.

"during the time men live without a common power to keep them all in awe, they are in that condition which is called warre; and such a warre as is of every man against every man"

It sounds pretty accurate now but I'm still trying to remain optimistic that we can be better without strong restrictions. 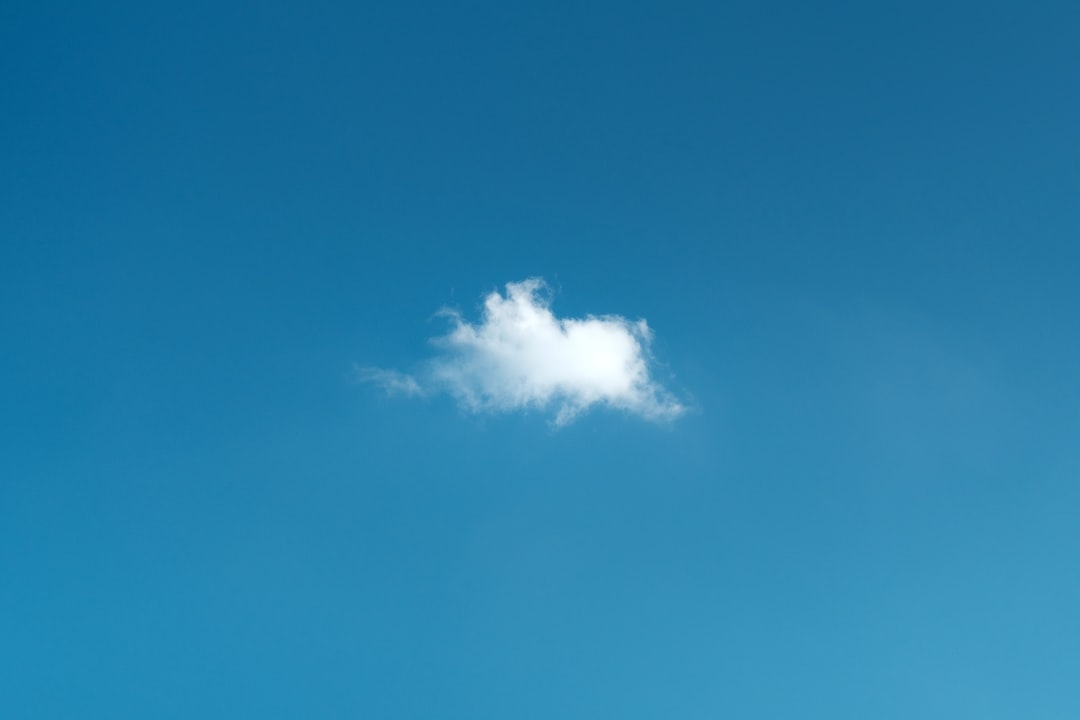 One of the keys to mastery laid out in Robert Green's book is widening your environment. This can be accomplished by reading books and being exposed to new ideas and 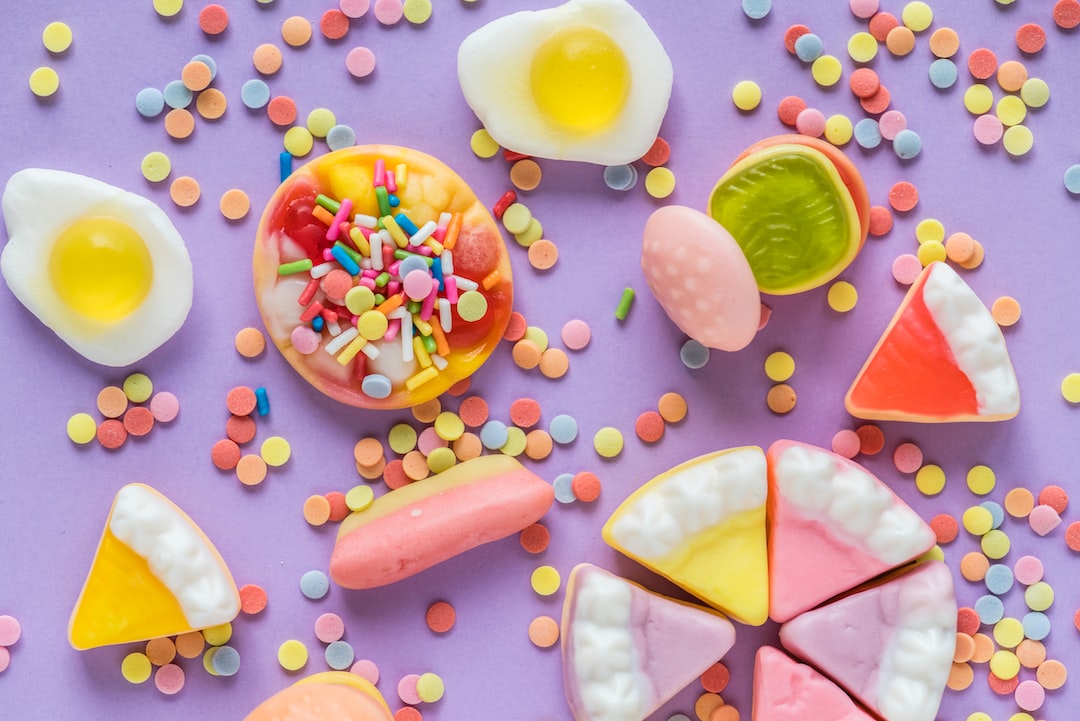 ArticlesYour Startup’s Competitive Advantage Can’t Just Be “We’re French!” Completely agreed with this article's view that being local is just not enough for startups. I've been wanting