This week the situation in Venezuela took a new turn. The country's assembly leader, Juan Guaidó, announced himself as interim president and declared the rule of the current president, Nicholas Maduro, illegitimate. Soon the US and other countries followed in supporting his claim and calling for new elections in the country.

It's a complex situation I can't fully explain here, but as a resident of Trinidad & Tobago, I'm naturally more aware of it. That's because we're extremely close to Venezuela. Trinidad is closer to Venezuela at the nearest point than it is to Tobago. From most parts of the west coast, you can see the silhouette of Venezuela on the horizon.

When the news broke, it was news for us as well. What would happen next? Would the US invade Venezuela to depose Maduro? Would there be a civil war?

I received a message the next day with a screenshot of a Facebook post attached. The US military had been deployed to Venezuela and it urged Trinidadians to prepare to be in the middle of a war.

Except that wasn't true.

In fact, nothing had changed and the situation remains as tense as ever. Yet this message was being circulated as fact across Whatsapp and surely causing a panic. It was only the latest in a line of false stories, and hoaxes, I'd received or saw posted online in recent years.

Hoaxes and conspiracies have been around as long as anyone can remember. The Bermuda Triangle and Area 51 theories existed long before the internet. Of course, these theories while claiming world-changing events, posed little danger to our society.

In recent years there's been growth in a far more insidious type of hoax:

These stories can cover seemingly inconsequential things like homemade remedies, or far more dangerous topics, like vaccines are evil. Just like the Venezuela claim, they have little basis in fact, only just enough to exacerbate existing worries.

There are a few observations I've made about the spread of these stories:

They are usually spread across messaging platforms like Whatsapp. In India false stories about child kidnappers that spread across Whatsapp lead to the deaths of two dozen innocent people. While this could happen on other platforms, messaging lends itself to the spread of misinformation. Whatsapp offers a forwarding feature that lets a single user share a message with all their contacts. This makes the story spread because:

Once the topic resonates and seems believable, it's easy for it to spread.

The internet is truly for everyone now. Your parents, grandparents, politicians, the famous, the rich, and the poor. Many classes of people who weren't online before are now joining the digital community. There's less friction than ever to do so. You have to own a phone, which will most likely be a smart phone, which gives you access to social media. It's a wonderful thing, but dangerous.

Marc Prensky coined the term digital immigrants to describe people who adopt the skills required for the digital age later in life. These new internet citizens often lack the internet literacy that others have developed through their experience growing up with the internet. Many of us have had to learn the hard way about Nigerian princes, phishing, and now deep fakes. The internet is wonderful, but it's filled with malicious actors.

When you're used to news being mostly trustworthy and Facebook becomes your news source, you naturally expect the same level of trustworthiness. Especially when a story sounds so damn right.

What Can Be Done?

It's a complex problem to solve. Most of these stories are easily verifiable but still, most people lack the inclination to question stories presented to them online.

The platforms must play a part in deterring the spread of these fake stories as well. Whatsapp has limited message forwarding to only five users at a time, but anyone dedicated enough can still get their message out.

Most importantly though I believe there's a growing need for internet literacy in modern society.

Computer literacy was taught in the past decades as using computers to get tasks done became essential. The internet isn't always required for work yet, but it's becoming a requirement for our personal lives.

The internet today is too vast and pervasive to rely only on self-learning.  We need to teach people as they come online, the dangers the internet can pose. Children, as well as adults, need to be taught how to safely navigate the internet just as they're taught about anything else.

Internet literacy is not just important at the individual level but to society as a whole. The fear and panic fake stories can cause only affects us negatively. We can never stop hoaxes and conspiracies completely, but we could lessen their potential impact greatly.

These incidents can initially seem insignificant but we've already seen cases where they lead to violence and death. It's not an easy problem to solve but equipping every internet citizen with the right tools and knowledge is a good first step. 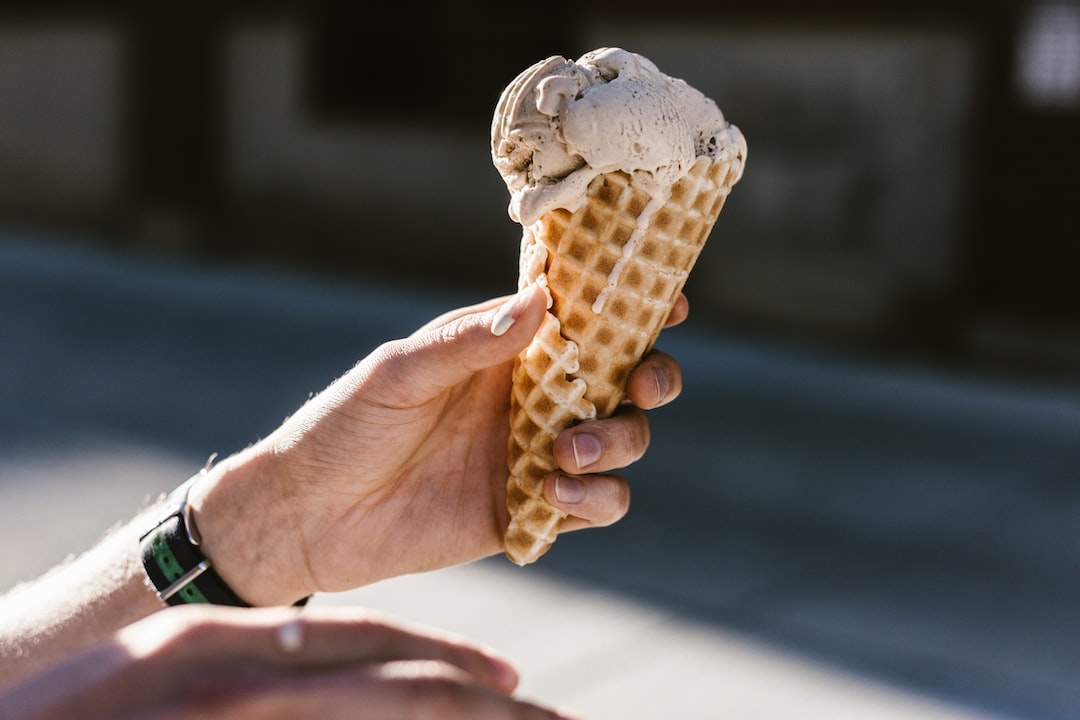 ArticlesAndroid TV Is Good Now I got a Android TV box recently and I have to agree. It took a few tries but the UI and features Google has now 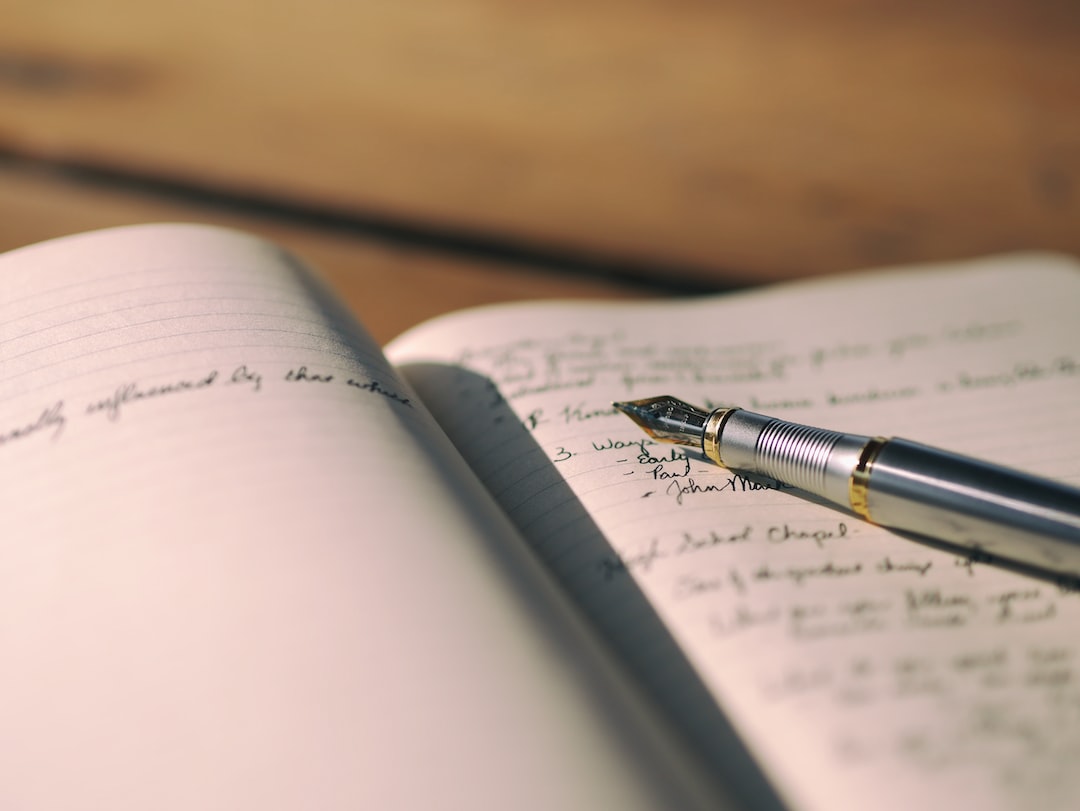 I've been thinking a lot about how much I've written since I started writing 200WordsADay and the progress I've made. But I'm also curious about the benefits writing consistently has