Automattic recently announced they'd be buying Tumblr from Verizon. It seems like a natural fit but the most surprising detail was the price. Reportedly, they've paid only $3 million for Tumblr. Yep, $3 million. For a company that Yahoo bought for over a billion not that long ago.

I'm curious whether this represents a huge decline in Tumblr's userbase at that time. Or a huge decline in the perception of Tumblr's business and it's prospects. Like many buzz-worthy tech companies Tumblr is not profitable. It focused on growth above all else and became one of the biggest online social platforms. Its valuation was likely based on the potential of its business and not the reality of it. A platform with so many users must be able to become a billion-dollar business.

Now the general perception of Tumblr is much different. It failed to become a behemoth like Instagram or even Snapchat. Tumblr has about 20 million users and has still to find a profitable business model.

But despite its struggles, Tumblr has remained culturally relevant. Internet culture begins on Tumblr just as often as it does on Twitter & Reddit. There's value in this and maybe a road to profitability.

Tumblr has focused on advertising to grow revenue but it's hard for smaller platforms to compete with Facebook's advertising juggernaut. They lack the user data and the reach to attract enough advertisers.

Yet many still try because it's a proven business model that they've seen work elsewhere. Instead, it'd be more valuable to move towards business models that leverage the unique aspects of a platform and it's userbase.

Tumblr has remained a home for creatives of all types to share their work and find audiences. Many Tumblr blogs are still really popular. Yet they've hardly leaned into this potential.

Youtube is the ultimate example of a platform for creatives that have successfully monetised. It relies on advertising, yes, but its advertising is built on top of its creators. Youtube empowers its creators and uses their success to attract advertisers. Why can't Tumblr do the same?

Patreon has emerged as the go-to platform for online creatives to monetise their audiences. For a monthly subscription fee audiences get more access to creators and exclusive content. Patreon, of course, takes a cut of all that money flowing through it.

Patreon fills in a gap that creators have been unable to fill on their platform of choice. What if you cut out the middle man and allow your creators to monetise directly on your platform. Empower your power users and profit from their success.
Tumblr could offer built-in subscriptions, gated content, and tools for audience outreach. Creators could also pay monthly fees for access to in-depth analytics, new tools, and added functionality.

Every Tumblr user that finds an audience will generate significantly more revenue than they currently do.

Automattic seems to be the perfect home for a company like Tumblr. And judging from his interview with the Verge, the CEO has a lot of love for what Tumblr can and should be. Whatever path they take I hope they focus on the thriving community of creators that could benefit from a more powerful service and make Tumblr more money in the process. 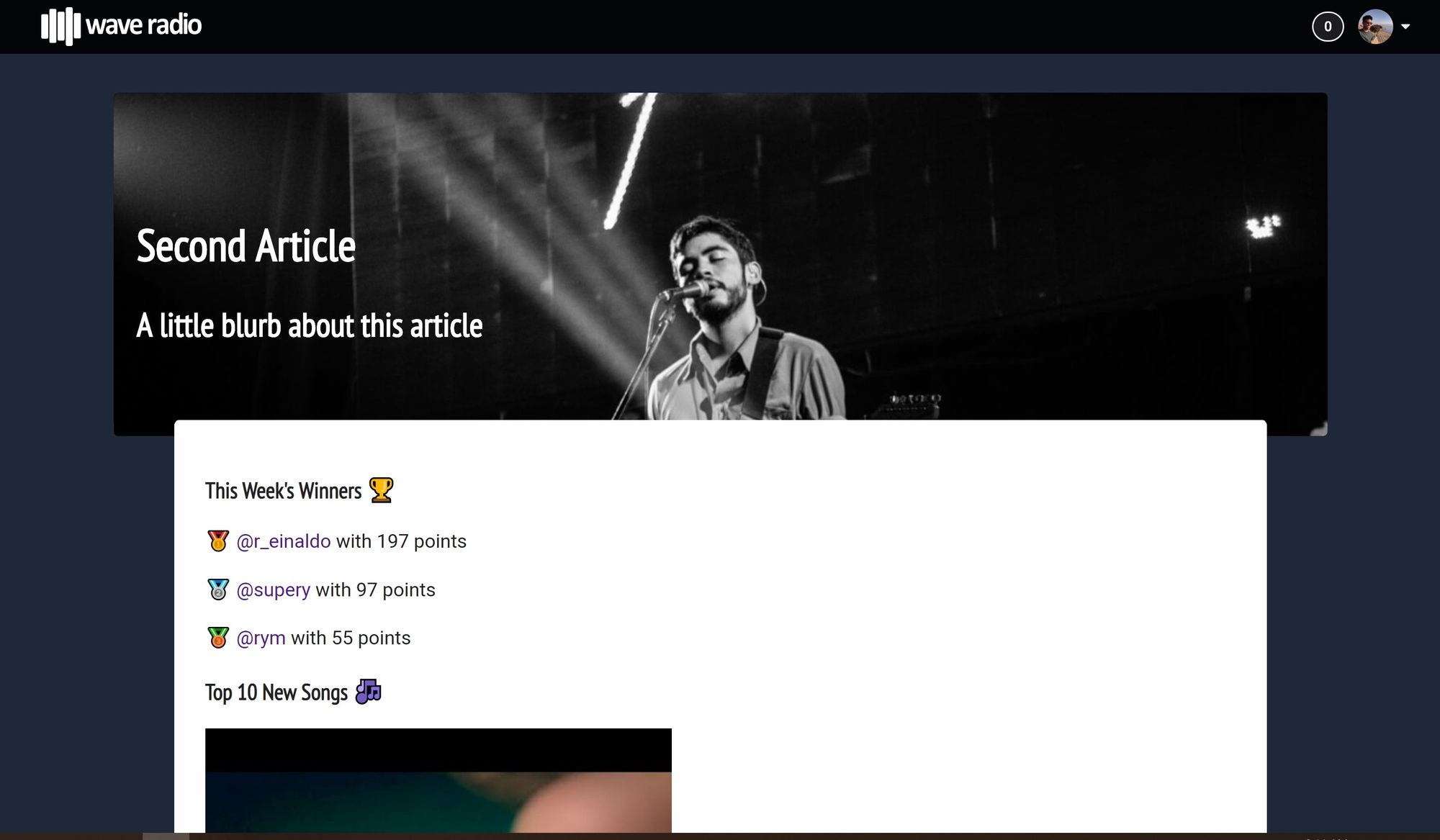 Recently I've decided to shift my focus on Wave Radio to growth. The goal is to gauge the results of product improvements I've made in the past few months since 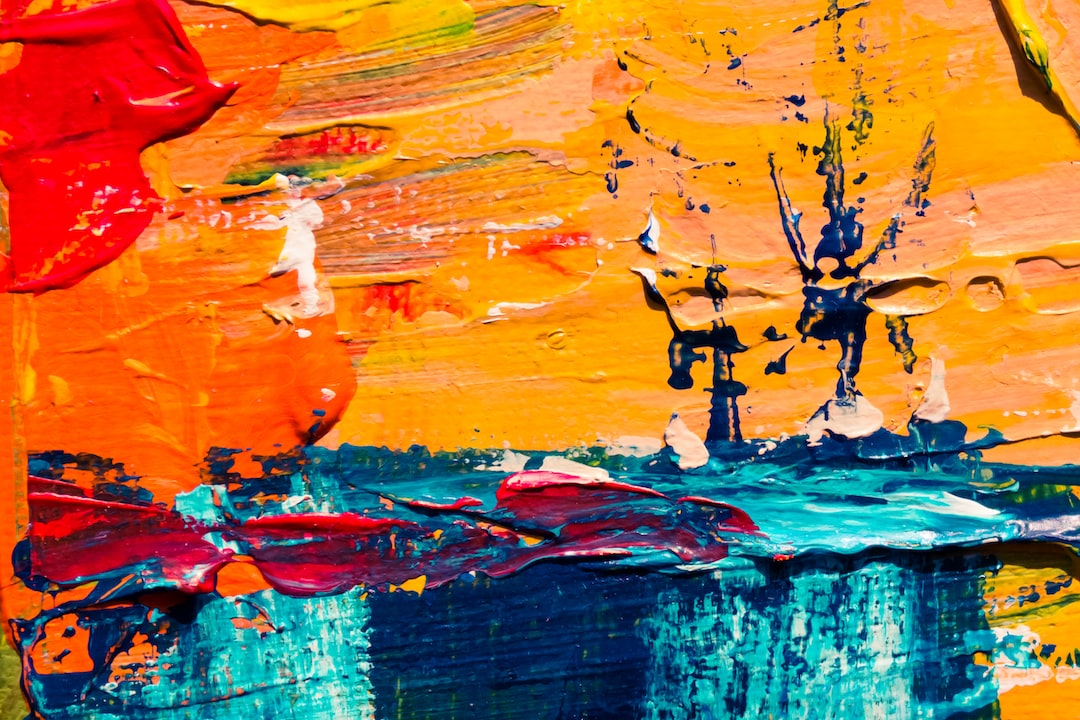 A few recent events have got me thinking about our views of struggling and pain especially in art. Chance the Rapper released his new album this week and he's been