A while back I wrote about how the product incentives I'd built into Wave Radio had pushed users' behaviour in a direction I didn't anticipate. To win the weekly game of "who's the best music discover-er" a few users would just post as many songs as they could. This drowned out the posts of users who posted way less and made the experience of checking out new songs a huge pain.

So I had to find ways to get users to post less.

Not a problem I thought I'd ever have..

Wave Radio is focused on sharing and discovering new music but in my desire to lower the barrier to entry I defined "new" as less than a year old. I thought that this would allow more people to participate at first, get hooked, and then I can lower that limit. Yet it became clear that by allowing such a wide range of music it made it really easy for the music shared to not match the aim of the site.

So a couple of weeks ago I made a few key changes.

Songs have to be less than 3 months old. Live performances? Not welcome. And instead of getting a lot of points for simply posting, now you get more points for your songs being liked and listened to.

Since then the number of posts a week has declined from over 100 by a single user to about 50 by all users combined.

That sounds bad but I feel positive about it. By enforcing those rules I've pushed the community in a quality over quantity direction and isn't that more important for a site that claims to help you discover music? 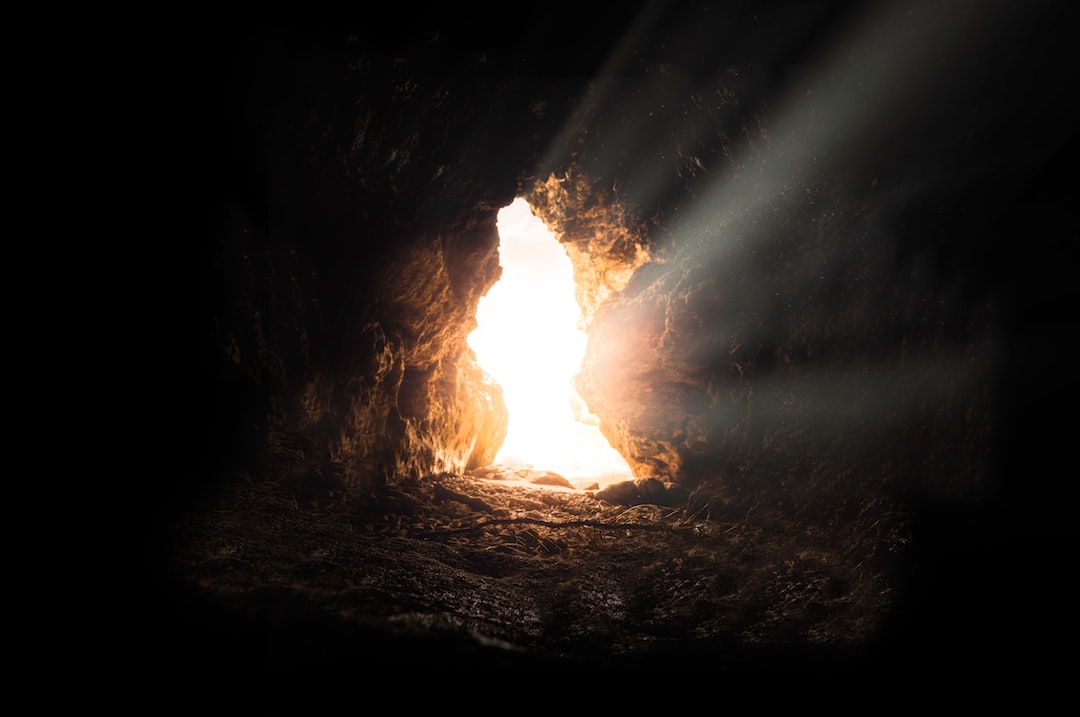 Change is fundamental to growth. Life evolves due to changes in its environment. Those changes require lifeforms to adapt and grow to the new world they find themselves in. That 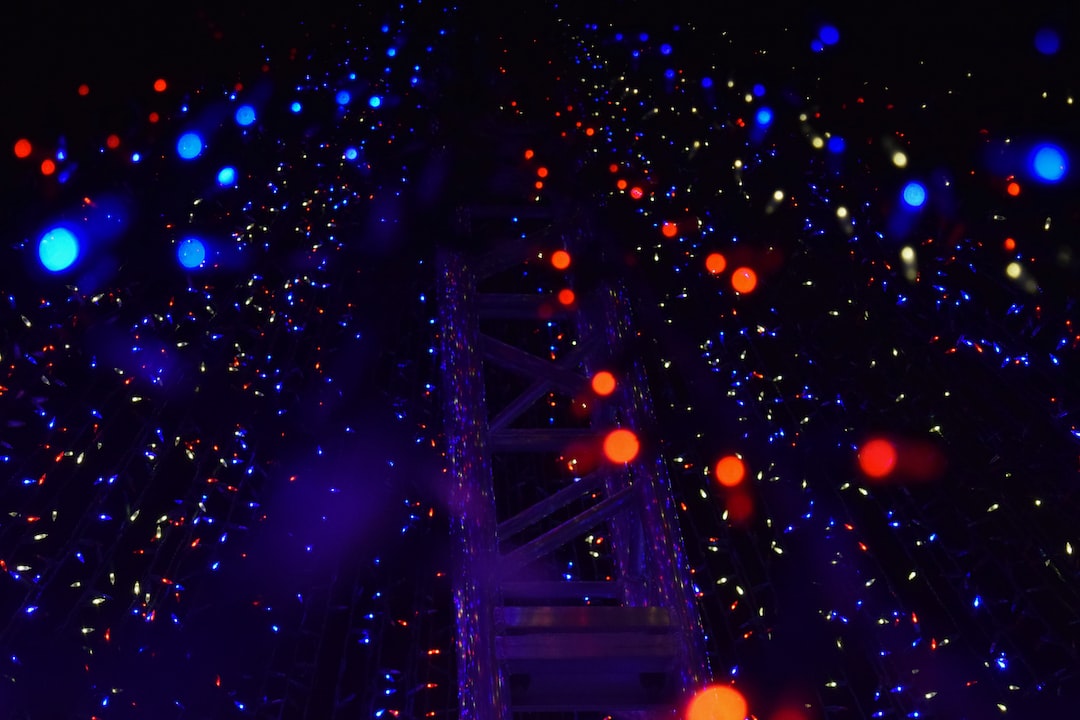 I just started HBO's Euphoria and I'm not sure how I feel about it. In some ways it's brilliant. The cinematography, the acting, and the writing are all excellent. It