With many of the recent hot topics, I've seen a natural inclination by many to revert to whataboutism.

Whataboutism is a variant of the tu quoque logical fallacy that attempts to discredit an opponent's position by charging them with hypocrisy without directly refuting or disproving their argument.

It's almost a natural reflex when confronted with an argument you disagree with. If R. Kelly is cancelled now what about Michael Jackson? If there's toxic masculinity what about the toxic femininity? You're giving money to a cancer charity what about the starving children?

It's a fallacy because two distinct events have no bearing on the wrongness of each other. One criminal getting away with a crime doesn't invalidate every future criminal's crimes. Just as one instance of wrongdoing isn't negated by the existence of any other wrongdoing.

The Law of Whataboutism

Whataboutism taken to its ends leads to a chaotic view of a world filled with wrongdoing and inevitably no action can be deemed wrong because of this. It's a bleak outlook that I don't think many prescribe to but sometimes the world can seem that terrible.

One reason I've found for this tendency is a desire to defend the status quo. When an issue is raised it usually challenges the status quo in some way. To address that issue requires changing the way things work now with a promise that the change will be better. It's a risk and scary to whoever has no qualms with the status quo. Naturally, you might want to discredit the motivation for change and whataboutism is an easy way to attempt that.

The status quo is a known quantity. It's worked in the past. It's worked for me. Why fix something that isn't broken? Just like software development sometimes you need to change what works to find better. A new design could improve user satisfaction. Changing the UX might help you capture a new demographic of users.

Of course, those changes can always make things worse. Change is risky. But that's where constructive discussions can come in. Rather than resorting to pointing out other wrongs, we can look at the arguments being provided by those who seek change. We can value their personal experience and find the merits within it while contributing our own. It's not easy and resisting our natural gut reactions is a challenge. But wouldn't we all get along a lot better for it? 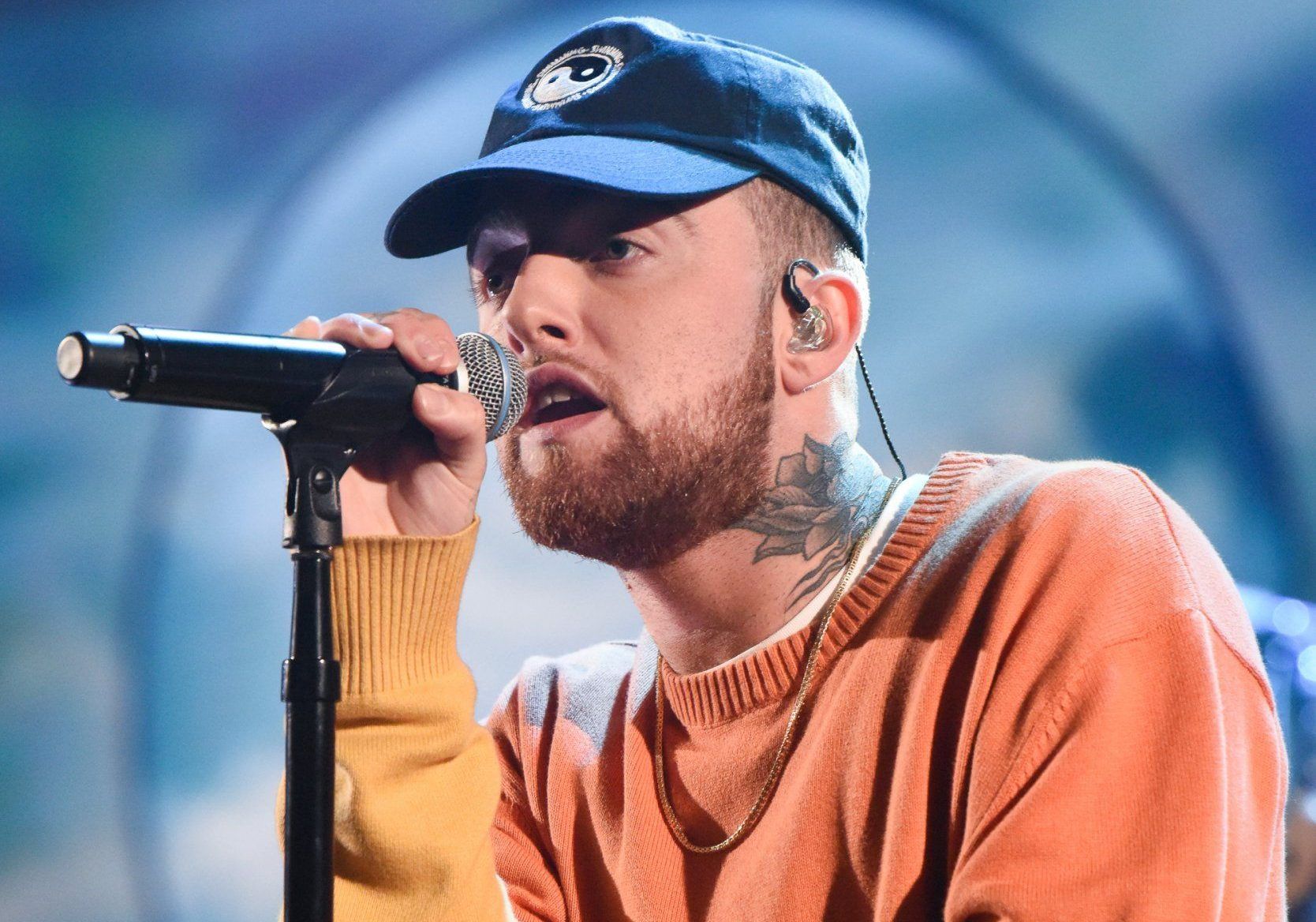 No celebrity death has ever affected me the way Mac Miller's did last September. I was in shock, I cried, I reminisced. I was surprised at how hurt I felt.

Where were you when Google announced they were killing Google Reader? If your answer is "What's Google Reader?", then you're in the majority. But in the world of mega-corps like