I'm a huge Manchester United fan. I have been since the mid-2000s. There are a lot of reasons I was attracted to the club. The winning, awesome. Cristiano Ronaldo in his prime, amazing. A history of great players including a Trinidadian, unbelievable. But what drew me to the club most of all was the spirit.

There are principles that separate United fans and the club from others. A belief in giving young players a chance. Undying support of those who do the club right. A never say die attitude, even in the most unlikely situations. And a bit of arrogance too.

This morning I woke up at 5 AM for the Champions leg 2nd leg against PSG. One of the favourites to win the entire thing. We'd already lost the first leg by 2 goals. They completely outplayed us. There was little hope left.

Then with a few minutes left...

I've been smiling all day just thinking of it.

That moment epitomised everything I and most United fans love about the club and its identity. The connection you feel in moments like this is amazing. It's an outpouring of joy and shared experience that's hard to find in anything else.

Of course, someone will think, it's just a game. But when the emotions are real, does it even matter?

🎵 Ole's at the wheel, Tell me how good does it feel 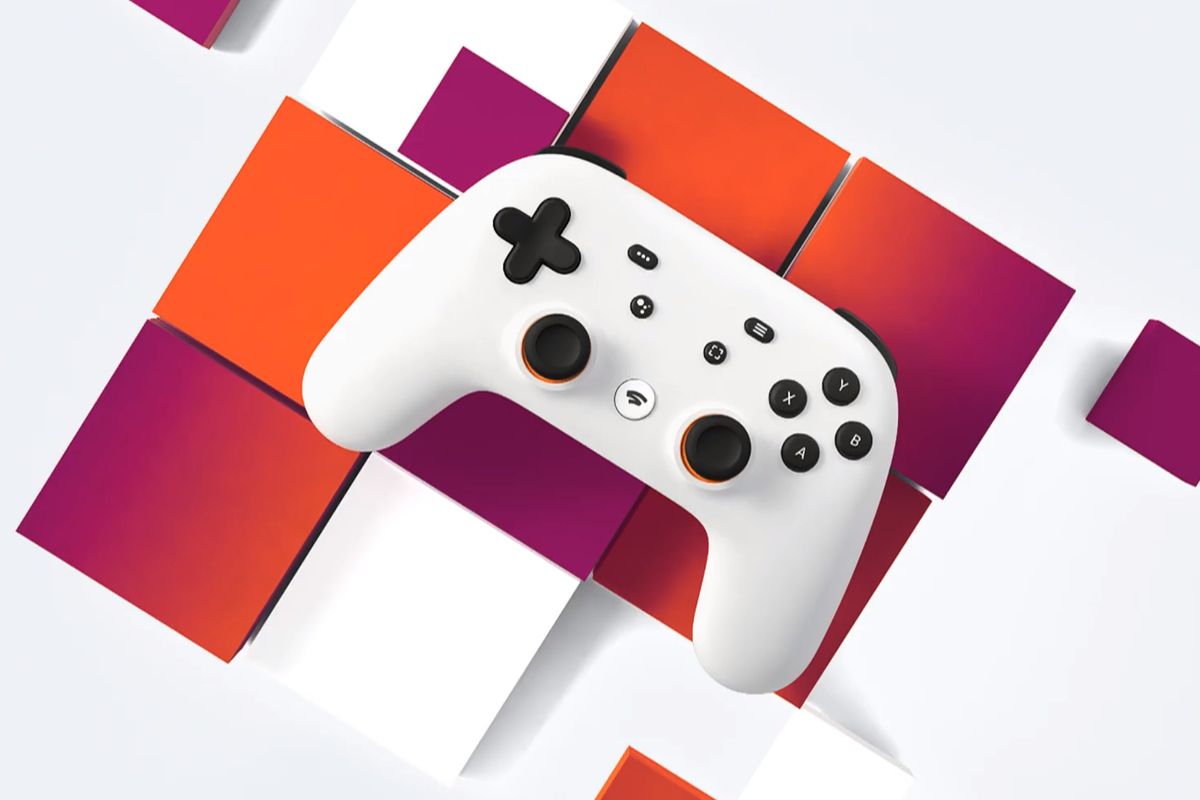 Google announced their game streaming platform, Stadia, today and it feels like a look at the future. Game streaming has been touted as the future of video games for several 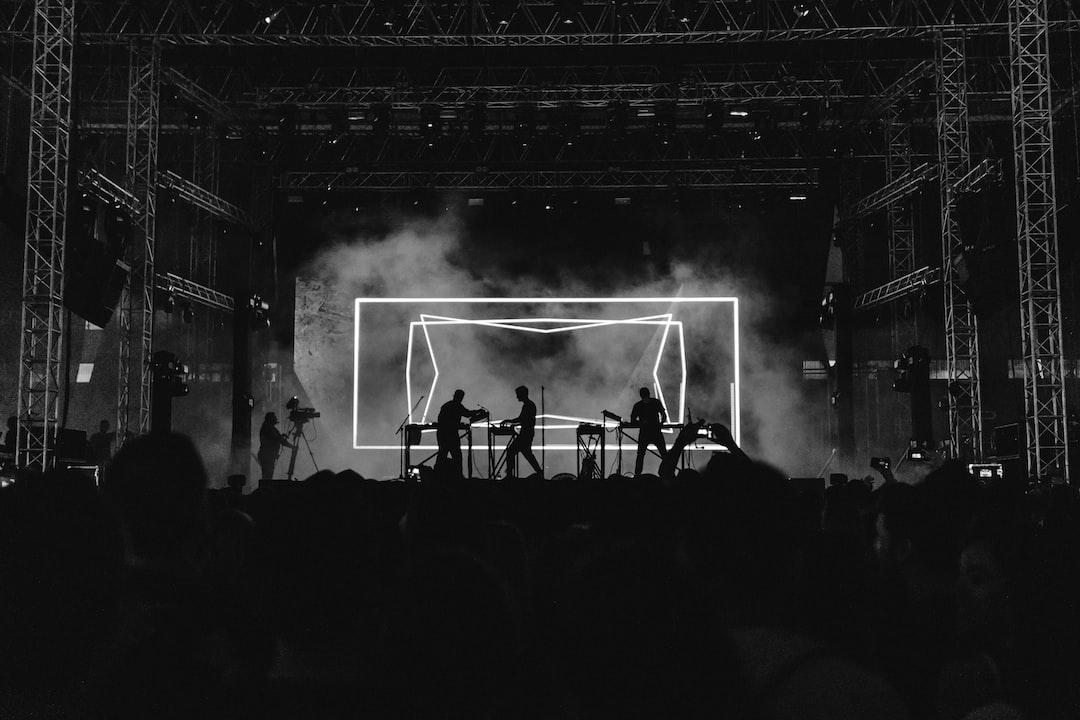 In the past few months, I've been working at taking more risks especially when it comes to my work. I like to think I'm a risk taker but I can