A few recent events have got me thinking about our views of struggling and pain especially in art. Chance the Rapper released his new album this week and he's been the butt of a lot of memes and jokes because of the overall positivity and happiness of the album. It's a celebration of love, his wife, and his kids. It should you make you feel happy but to many, it felt cloying and boring.

In art, we celebrate suffering. We welcome artists documenting their struggles for us to either relate to or admire. Many of the most celebrated albums and songs of all time came from pain. Whether it's heartbreak, drug abuse, or death, our favourite pieces of art have negative origins.

Today I listened to an interview with Machine Gun Kelly, a rapper who's been around for a long time but only recently found respect. In the interview, he mentions his drug use but insists he won't stop. He said it's primarily to fuel his creativity because he wants to make music that lasts, and that's music that comes from his pain. He admitted drugs help him create that pain.

It was a surprisingly honest admission that left me confused.

I love the music that comes from pain yet I'd rather not see artists suffer to create for me. I can't help but think about Mac Miller who always spoke of his desire to "go down as a great one" and his drug use seemed to intensify after he faced intense negative reviews of his first album. Did he turn to drugs to fuel his creativity too? Did he die because he believed he needed it to create?

It's impossible to tell if an artist would've found the same inspiration if they didn't suffer through their own pain. Maybe they would've made positive music that we all derided. Or maybe their premise was flawed and they could've created equally as great music with different inspiration.

The biggest questions I ask myself now though is:

Would I trade the music I now love for an artists wellbeing?

Is art worth the suffering? 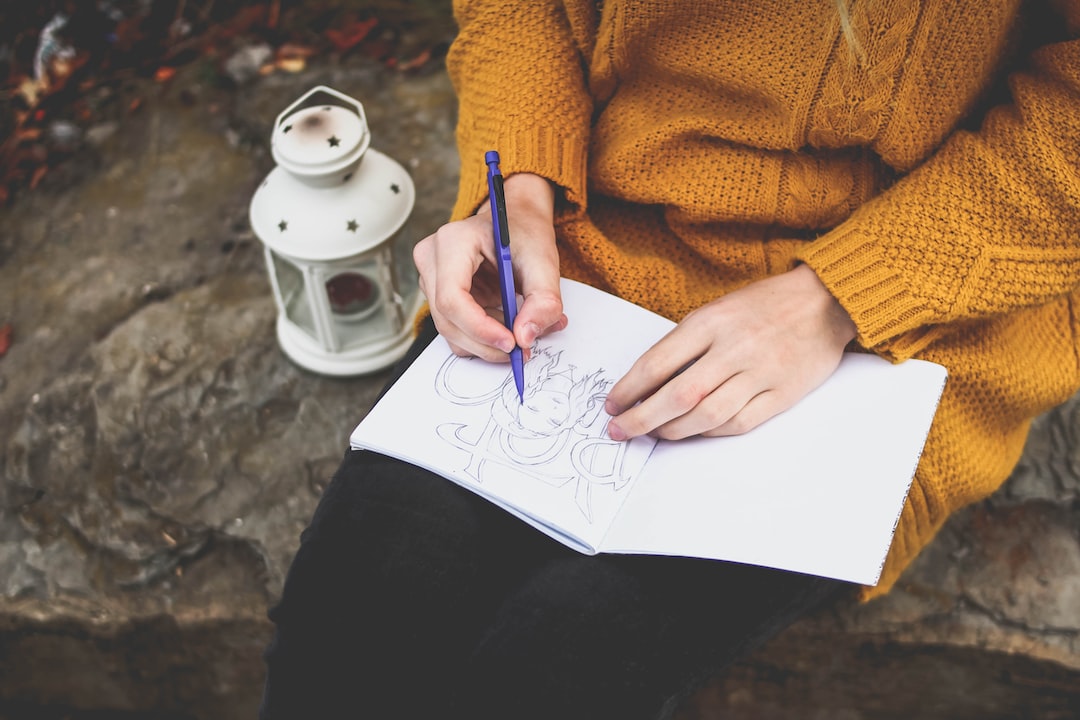 Automattic recently announced they'd be buying Tumblr from Verizon. It seems like a natural fit but the most surprising detail was the price. Reportedly, they've paid only $3 million for 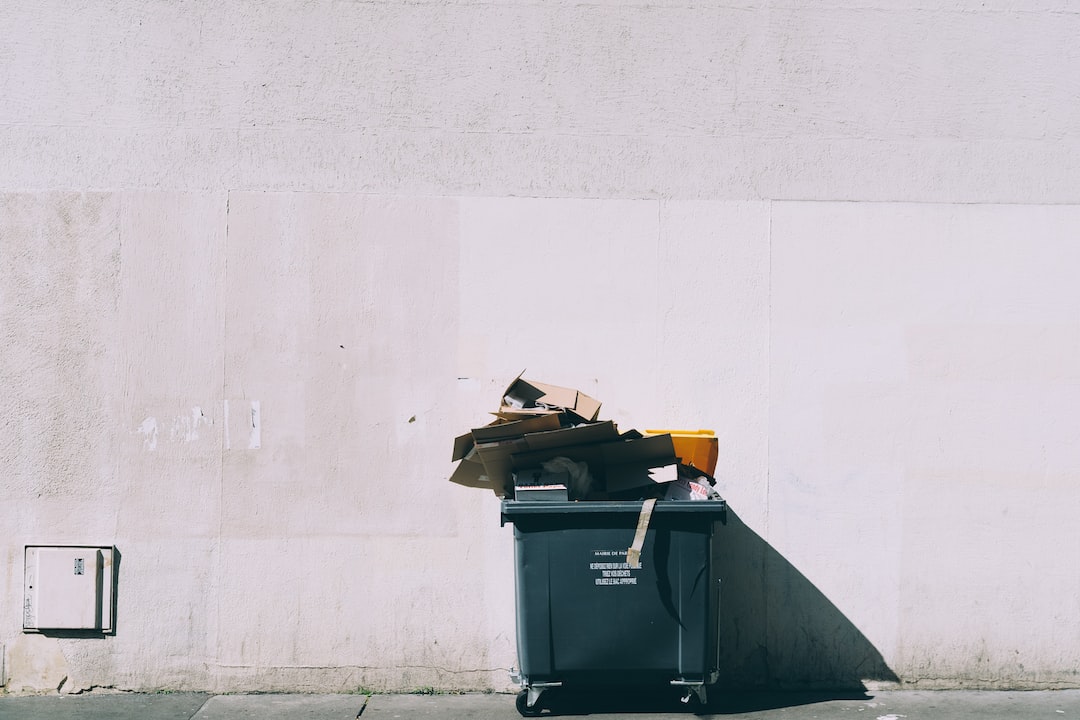 When you're younger you imagine that one day you'll be an adult. You'll know things. You'll know your path in life and be making steady progress. You'll be mature and