For the past two weeks, I've been trying to decrease the time I spend on social media. With so little else to do due to restrictions, I've found myself spending way more time aimlessly scrolling. It was never a huge problem for me before but it's grown now.

On my phone, I've set up time limits for a few apps with Android's Digital Wellbeing and it's been pretty helpful. The time limits so far are only 5-10 minutes less than my average time but it's a good start to gradually decrease usage. The Android UI displays a banner with how much time left on each app and it's a nice way to remain conscious of the limit throughout the day.

Unfortunately, there's no equivalent on Windows. And since most of my app usage happens through Chrome it's harder to isolate some apps. For years I've maintained a row of bookmarks in Chrome's bookmark bar with my most visited sites. I'd usually open those apps from there so taking away that easy access option should help. I've deleted the most time-consuming sites from the bar and also hidden it so it only shows on the new tab page. It's harder to quantify how much difference it's made but I do feel like I'm spending less time randomly opening sites to find new updates.

These tools can only do so much though. At some point, it's up to you to manage your own behaviour. But they help you get started rather than quitting cold turkey. 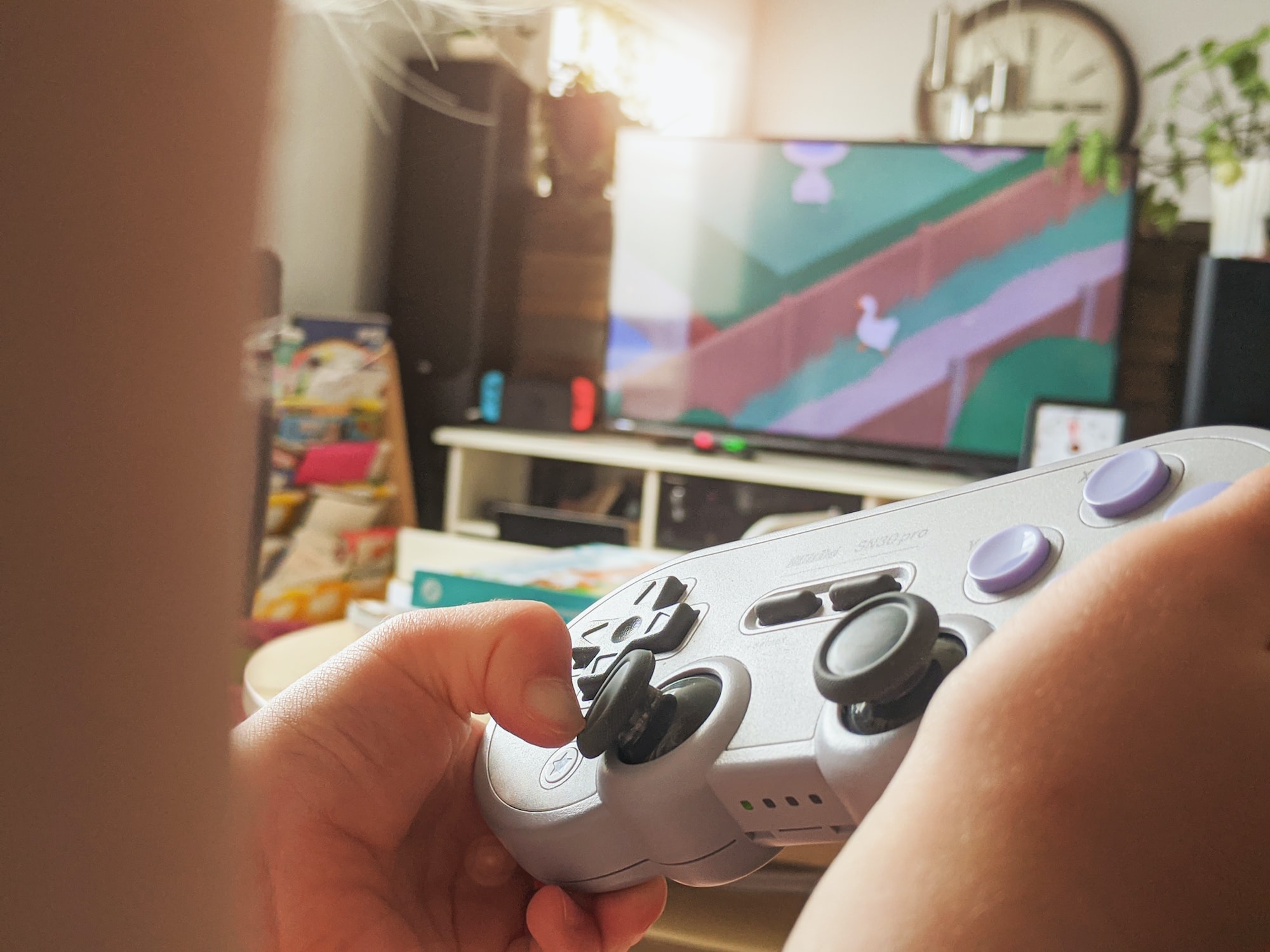 Video games have always gotten a bad representation in the wider media. It was first viewed as just kids in an arcade, then sweaty guys in their parents' basements, and 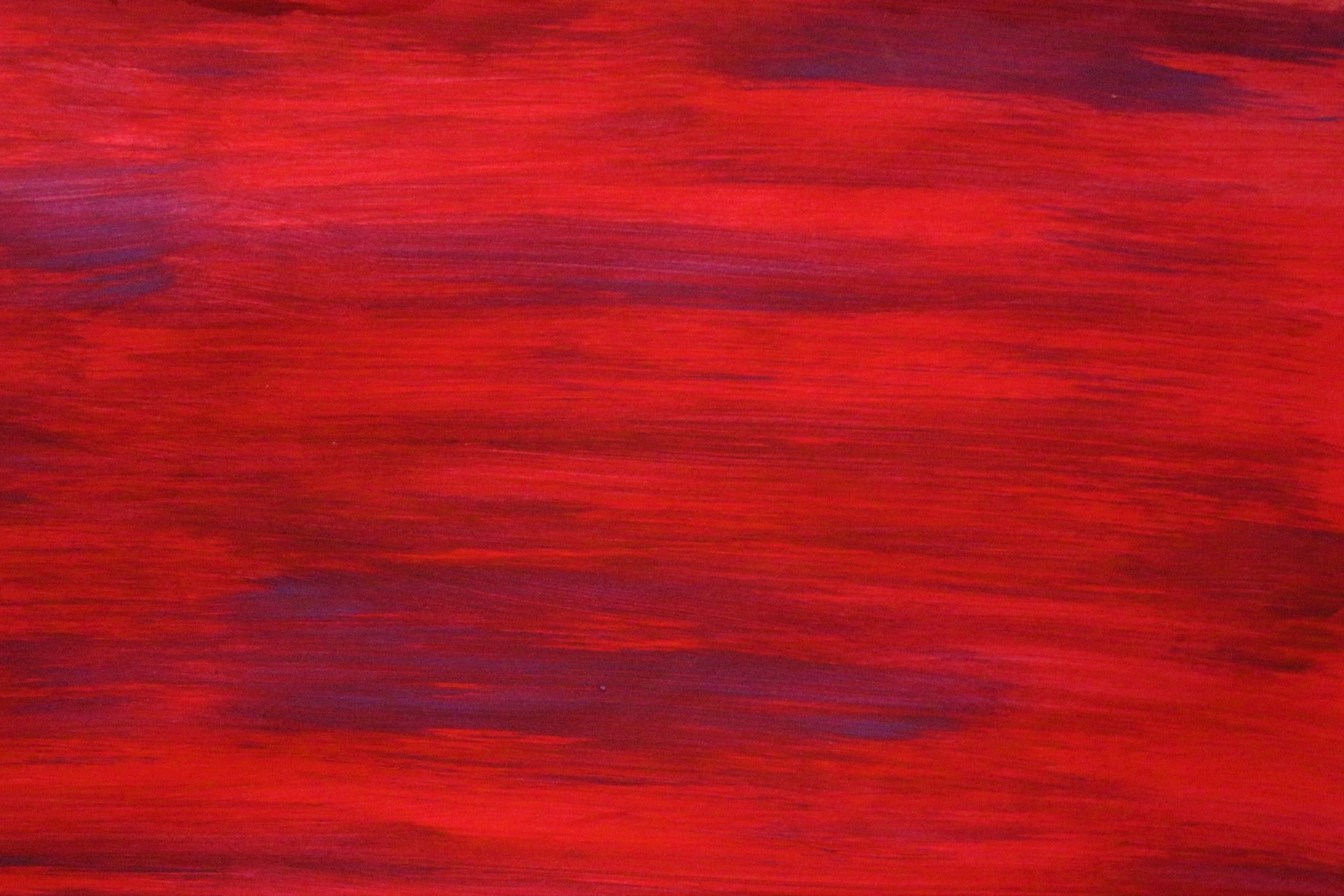 Elections are finally over here and we know who'll be in charge through the rest of the pandemic and the economic struggles to follow. The leader of the winning party,