One argument many have against immigration is that it will erode their culture. Immigrants will not assimilate and will gradually change or destroy the current population's culture. It's a fear borne out of uncertainty and a desire to maintain the status quo.

Culture, however, is not static. It's a melting pot of ingredients sourced from various places and blended together. It can have periods of stability but time itself eventually brings changes. Immigrants just add new ingredients that are altered by the existing mix and augment it as well.

This topic has got my attention due to the crisis in Venezuela that has lead to an influx of refugees to my country, Trinidad & Tobago. Many locals now express that same fear. It's baffling to me because our culture is already distinctly multicultural. We speak English, English influenced by African languages and French. We live in cities and towns with Spanish and French names. We're all some mix of African, European, Indian, or even Chinese. We celebrate every major religious holiday.

Our culture would not exist without immigration.

It's important to remember past cultures. It's important to actively maintain and document traditions and the people that lived them. Because either through time or changing demographics it will eventually evolve past its former self.

Our neighbours will too.

Instead of fighting to preserve a snapshot, we could embrace the creation of something new, something that's still very much ours. 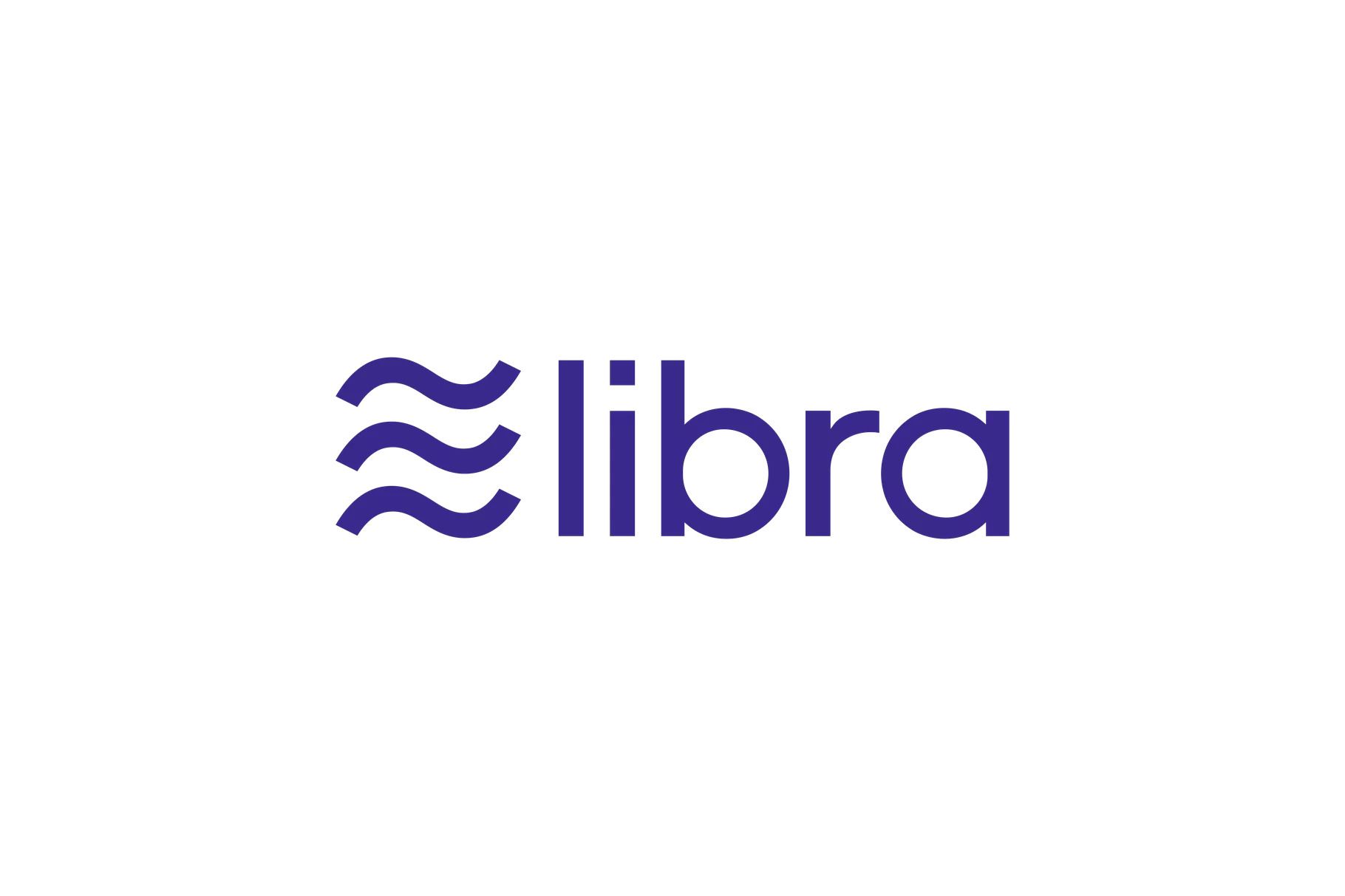 Facebook officially announced its new cryptocurrency, Libra today, and it actually sounds potentially useful. There were rumours that they were building something cryptocurrency related for several years now and I 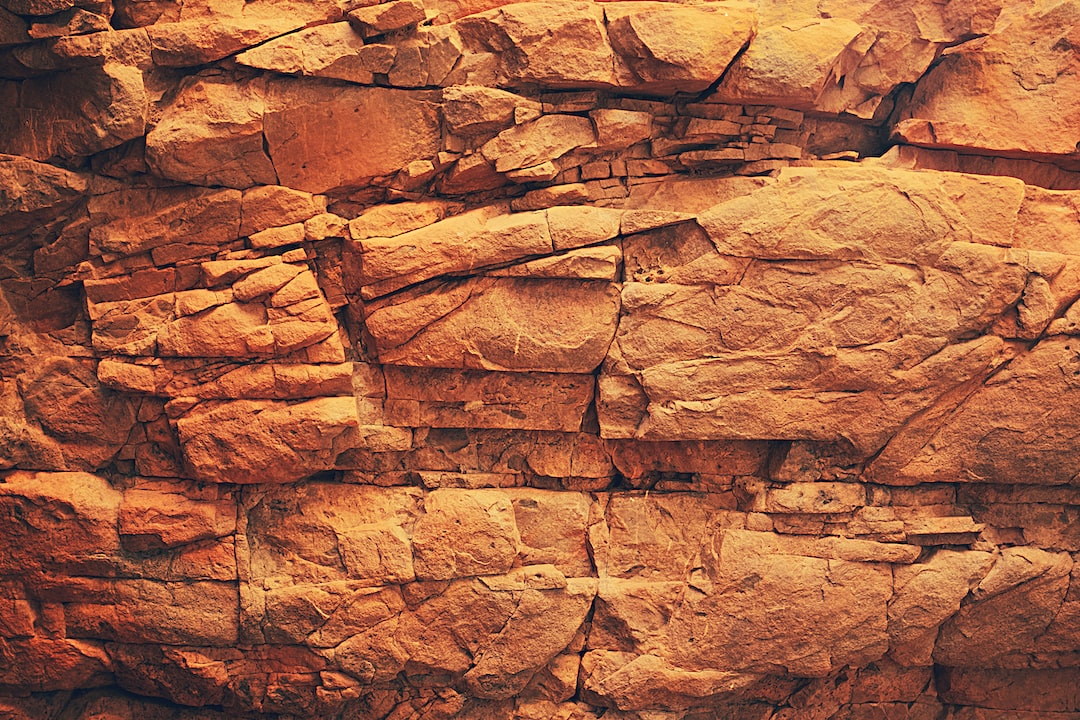 I think most of us would like to believe if we have to decide between doing what's right and saving ourselves we'd choose the former. The reality of these decisions