I've always struggled with my ambition. For as long as I can remember I've wanted a lot. A lot more than others seem to. Their contentedness made me a bit jealous. It's peaceful to know just how much you want and fewer existential crises seem nice too.

There's a natural skepticism most people seem to have of ambition. Maybe it stems from the similarities between ambition and greed. The difference only seems to be how far you're willing to go to achieve your goals but that's an important difference to me.

It's easy to view great ambitions as naivete or arrogance but I don't feel that's wholly where it comes from. Sure it takes a bit of both to pursue things no one around you does but for me it's more than that. It comes from a belief that I can add value to the world and that I have a responsibility to at least try in my own way. Of course that's loaded with some ego but aren't all goals?

These connotations have made me cautious when sharing my goals. How do I not seem arrogant or naive? How do I avoid the potential negativity? But these concerns all come from a point of insecurity and self-consciousness. I'm not sharing my true goals out of fear of others' reactions. It's a defensive measure to maintain my own motivation and not fall victim to any potential detractors.

Now I'm trying an approach I'm calling Naked Ambition (trademark pending). I'm going to be more open and honest about my goals and learn to accept the skepticism that comes with it. It's easier to just avoid potential negativity but I think there's a certain freedom you gain from being honest and learning to deal with skepticism.

"I plan on having ideas that live forever. At times it calls to be modest, but there are also times that call to be honest. I plan on being a legend." - Mac Miller 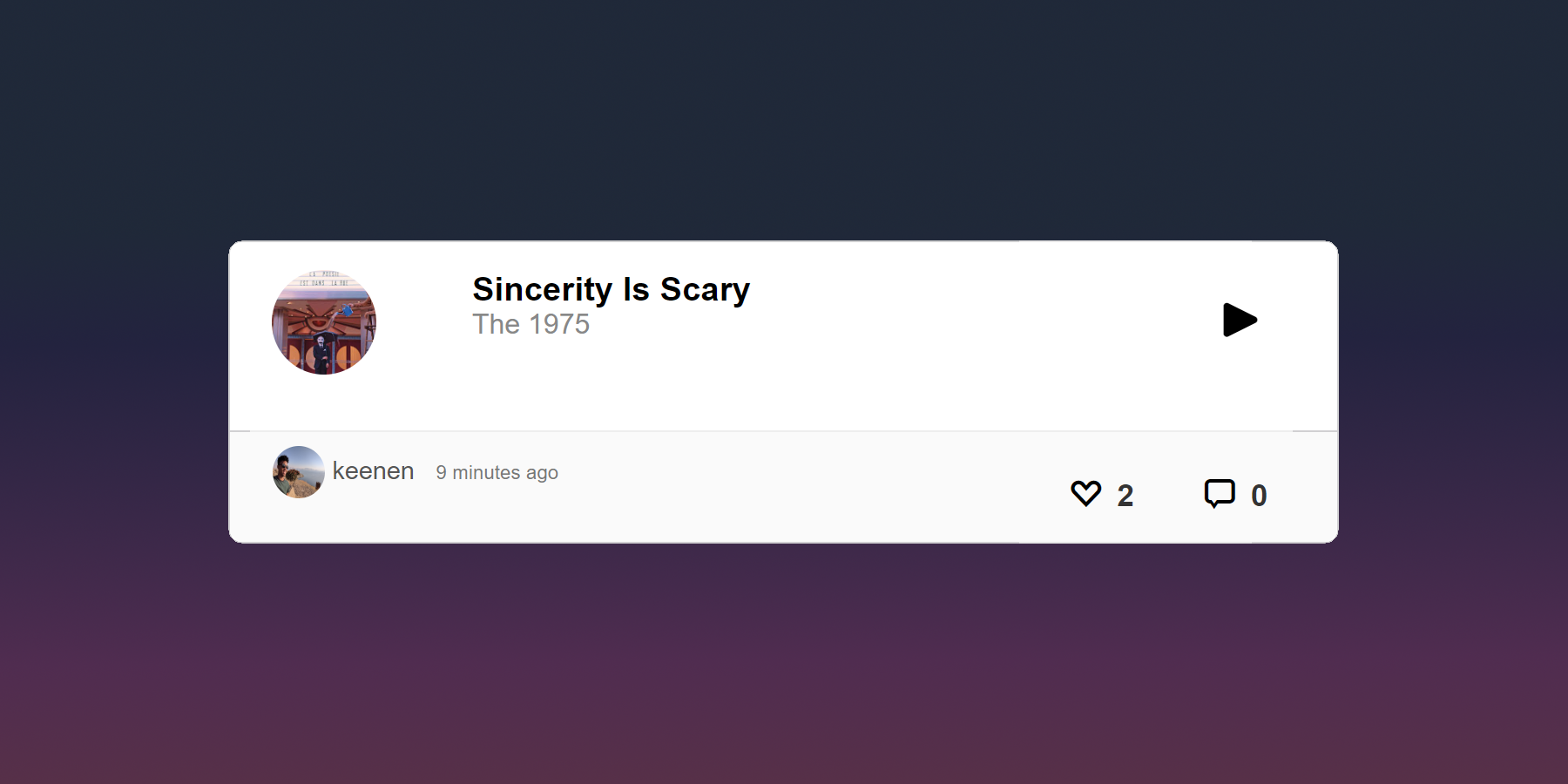 This one of my favourite parts of any project. After picking a name, which took me way too long this time around, I start designing a style for the entire 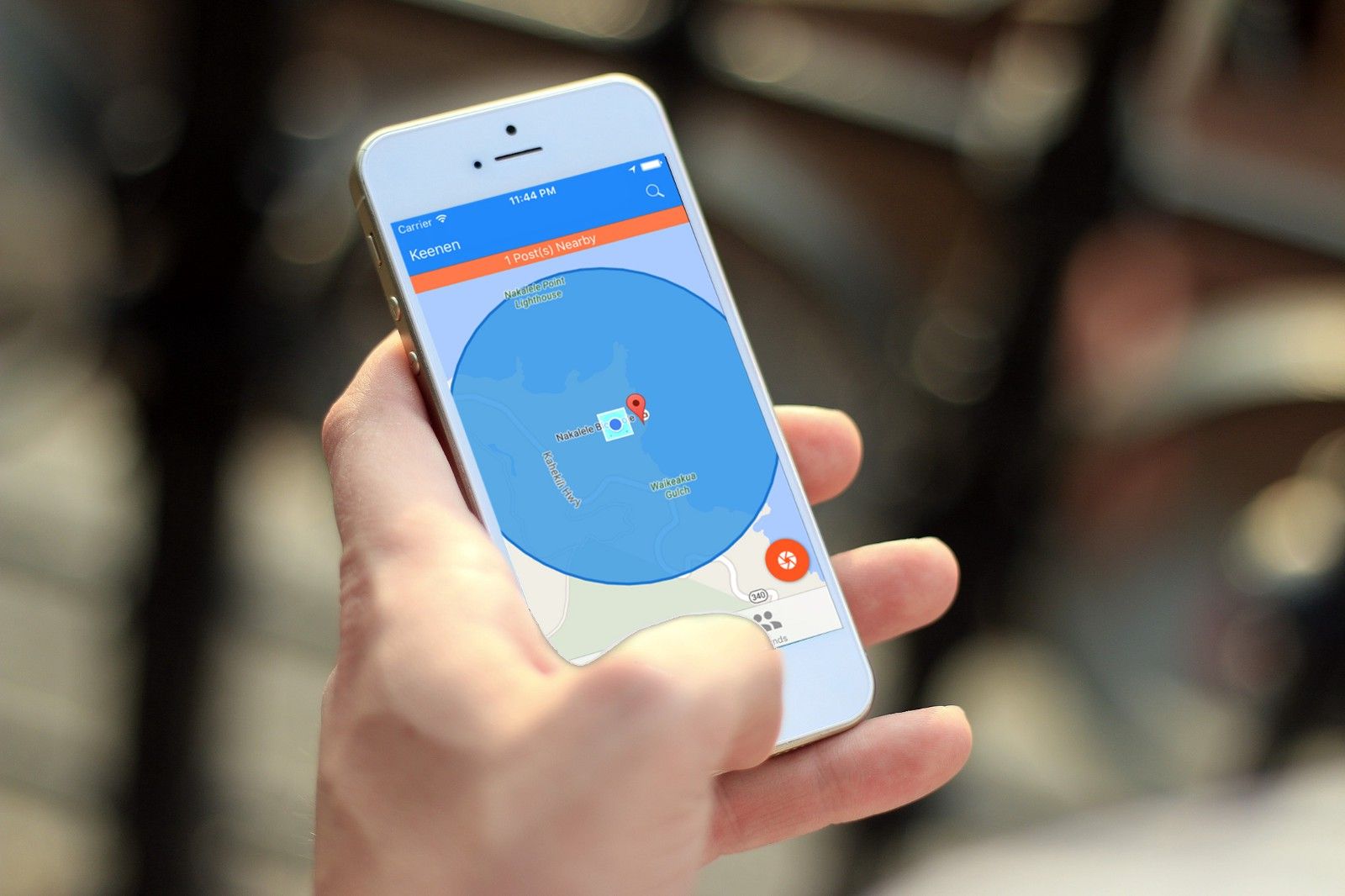 For most of my life, I've been making things and putting them out into the world. It started with simple websites for myself, ambitious attempts at games, random blogs, videos,