Amazon cancels HQ2 in New York after backlash
After a ton of backlash Amazon changed it's mind on builing HQ2 in Queens. It's a complicated issue, it would've brought jobs, but negatively affected lower income families. Also why did New York of all cities need to offer so many incentives to Amazon who already has an office there?

Google’s Waymo risks repeating Silicon Valley’s most famous blunder
This is a very interesting comparison of the stalling progress to bring Waymo's tech to market and Xerox's failure to do the same with the first GUI. Hopefully Waymo will adjust their strategy.

Amazon’s questionable MMO has you colonize the ‘new world’
I've never heard of this game but its' premise intrigued me. The article questions the troubling portrayal in the game of colonisers as typical heroes fighting the "zombified" masses. It definitely feels weird to be put into those shoes. Maybe the creators didn't think of it but this is why you need diversity to spot these issues early on.

'The beginning of great change': Greta Thunberg hails school climate strikes
It's amazing the work this 16-year old has done. It feels like we've all been quietly ignoring the slowly building catastrophe that climate change is. At this point I feel a bit apathetic about it. I don't believe we're going to change enough, quickly enough. But maybe there's still hope. Or at least we shouldn't stop fighting.

This is hilarious and also scary. Just goes to further illustrate how many politicians are strictly driven by what will satisfy their bases to keep them in power.

I've been aware of Njomza since her features on Mac Miller's songs but this is the first of her solo tracks I've really loved. 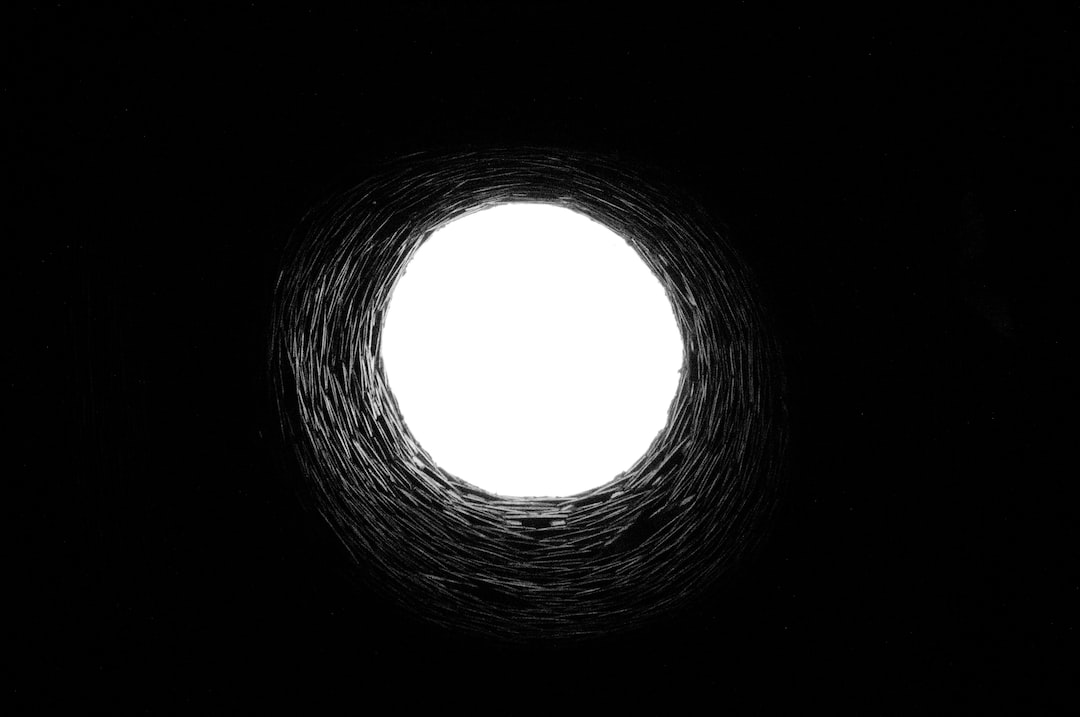 Being able to code can be a blessing and a curse as a maker. It's easy to fall into a trap of building more features when you should be working 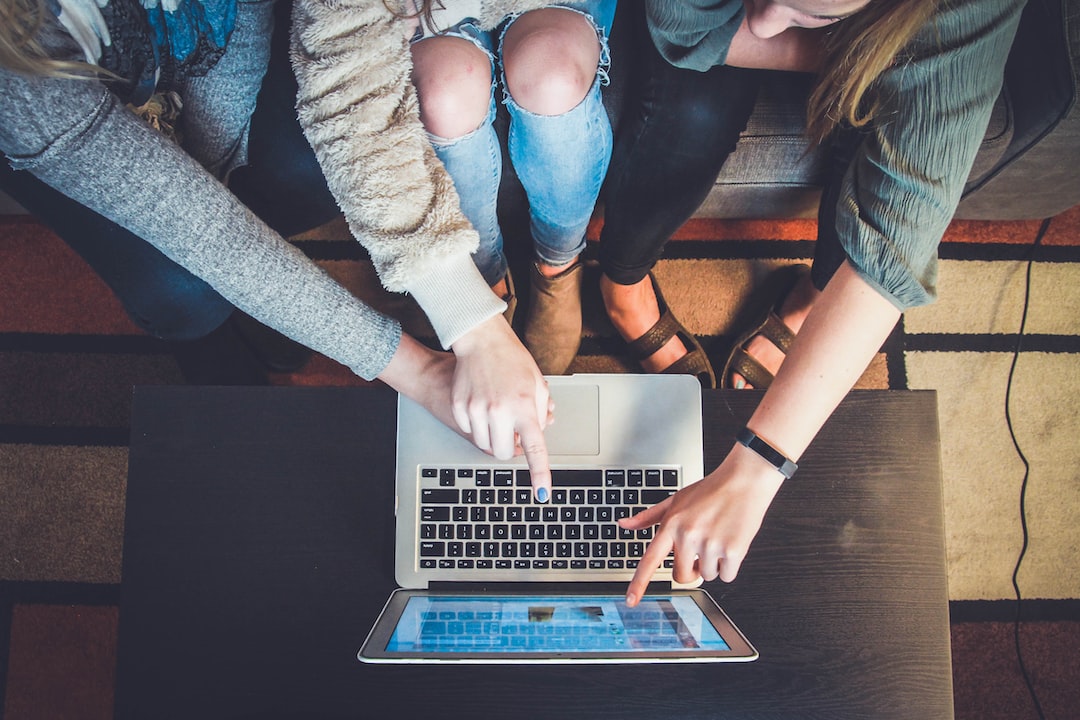 I was scrolling through Facebook today when I saw a survey from the local government asking for input to deal with traffic issues. What a nice improvement on our government's