I spent some time today looking into how much artists get paid per stream and it really surprised me just how little it is. I've been listening to a new album from an independent artist a lot since it came out. 250 listens based on my tracking. And that works out to a whopping $1.69...wtf...

The streaming model is technically a more fair model for artists. They get paid based on how much their songs are listened to so they can get paid from the same songs for life as long as people keep listening to it. If they have a core fan base of 10,000 who return to their albums at least once a year that's a consistent stream of revenue. In the past, if an album wasn't a massive hit it'd be harder to find, few people would just buy it to give it a chance, and the money made it from it would dry up quickly after release.

But the prices streaming services are paying out are ridiculously low. That same album would cost me $9.49 to buy upfront. How is 250 listens equivalent to 17% of a full album purchase?

It's not like the streaming services are hugely profitable either. Spotify has only made a profit in 3 quarters in its entire existence. The others are bankrolled by rich parent companies. So how are artists losing out?

Music has simply been devalued. We expect to pay < $10 a month for access to all the world's music and artists and the streaming services need to be paid from that. That's about the cost of 1 album purchase in a month when in the past you'd probably be purchasing 2-5 albums to have the same experience.

Even major artists now generate most of their income from performing. They have to share a large percentage of their royalties with their record labels. Independent artists are unlikely to be making that much money even if they don't have middlemen taking a cut. They still have producers, featured artists, and studios to pay.

It just doesn't seem sustainable to artificially devalue a commodity like this. If companies with tons of cash like Apple & Google decided to step away from music streaming and Spotify continued to struggle to make a profit would streaming services exist?

I still think it's the fairest model but the problem clearly lies with the prices. Services need to pay more per listen which probably means we as consumers need to pay more. I'm not usually one to advocate for higher prices but if it means more artists get to make a decent living doing what they love it's worth it.

"Spotify plays the same as pesos, peanuts to me..." - Asher Roth 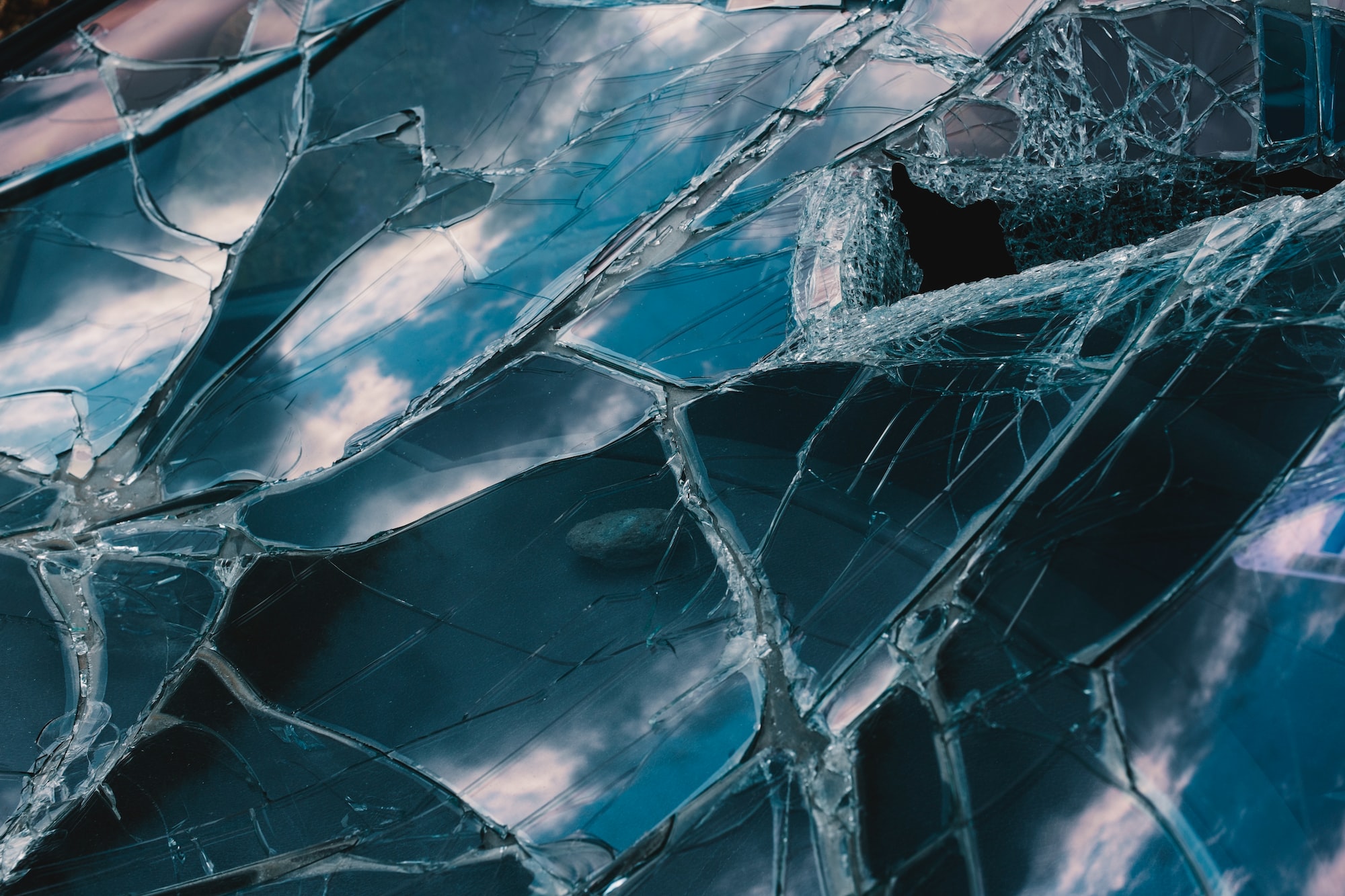 Years ago I used to be enamoured by the startup community. So many people building innovative companies and changing the world. The stories of small beginnings and huge achievements were 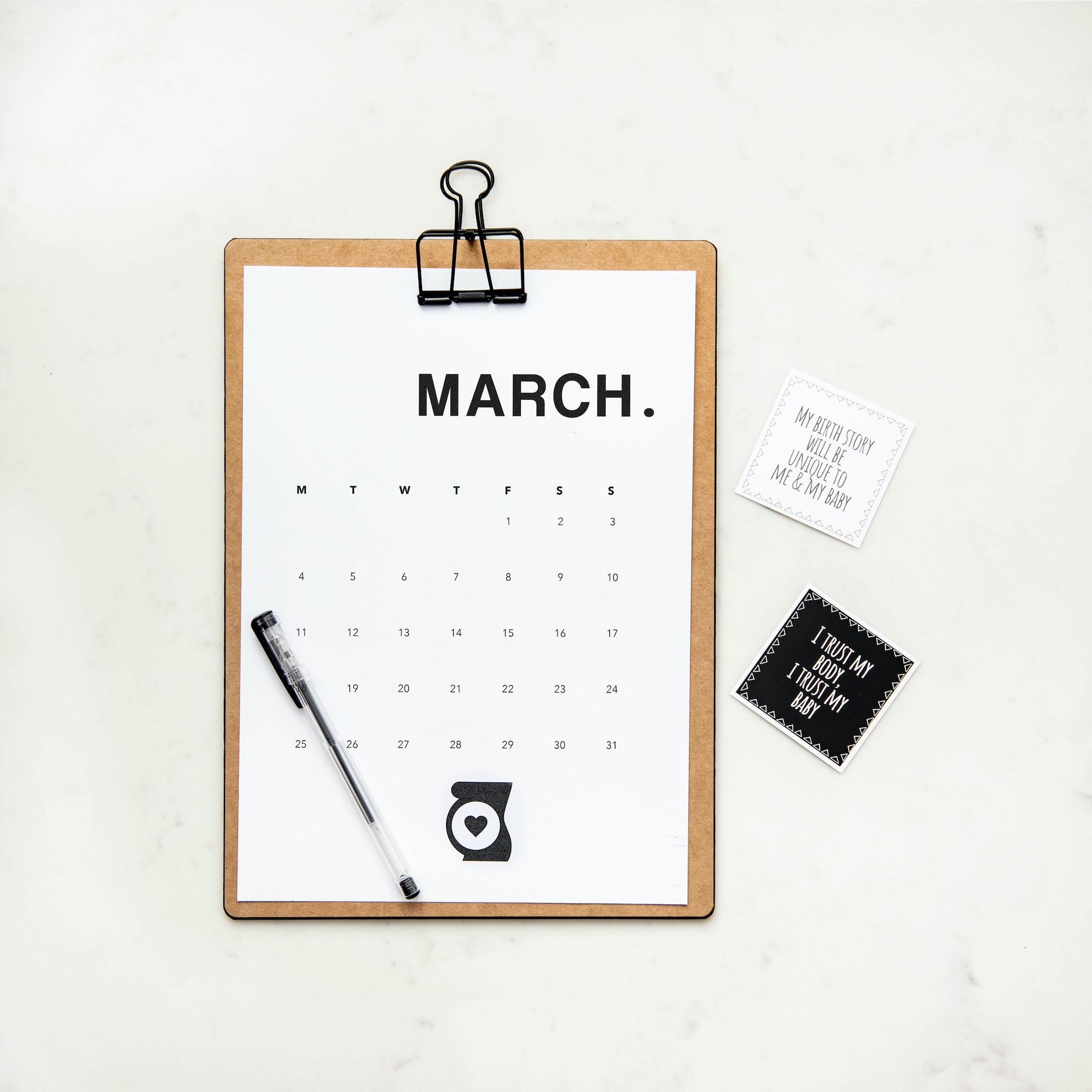 March 2020, the year of a month. Yet I can't remember much about it. When did lockdown begin? Have we always been in lockdown? Did I just imagine a world