Last week I found a new artist I really like (AMA). I was reminded of how some music can instantly hook me when I first heard her song, Monochrome. From the moment the beat kicked in I knew I loved it.

Instantly loving a song is a rare occurrence for me. Some of my favourite artists and songs took me several listens to really get into. A lot of my favourite albums took repeated forced listens for me to appreciate them.

There's something to be said for music that instantly hooks you. It's what separates great pop songs from average ones. Many pop songs only become popular after being played everywhere and getting stuck in everyone's head. They can be good songs but they aren't instantly infectious. Instantly infectious songs may take months or years to become popular but it happens organically. They'll slowly spread until it's inescapable, and they'll remain relevant long after their moment has passed.

Music is subjective but some songs manage to work for everyone without pandering. What is it that creates this effect? The topics vary and the tones have no recognisable patterns. I remember hearing Lorde's Royals on Soundcloud months before it blew up. I thought it was a great song but I also thought there's no way this gets popular. Then it did. It's catchy but there's nothing it shares in common with other viral pop songs.

Is it that these songs manage to speak to some collective emotion of their time? Do they capture the zeitgeist in a way that everyone can relate to? It's a powerful effect to witness and it seems difficult to consciously achieve. Maybe it's just luck, a random alignment of the universe that gets us all humming along. 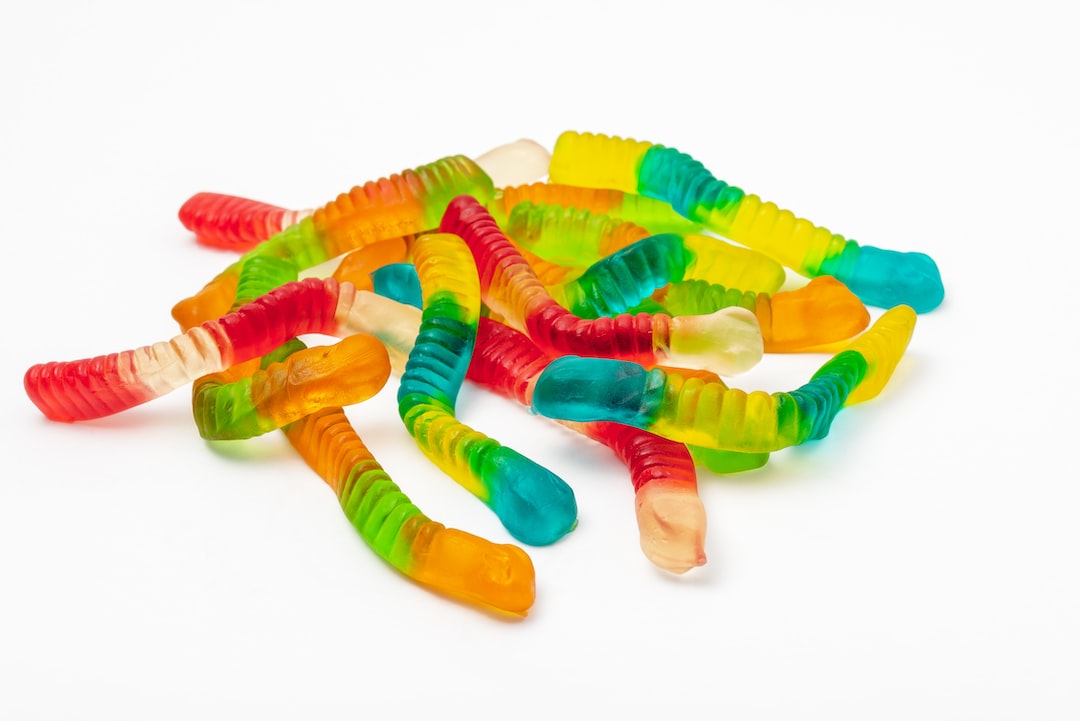 ArticlesSlack has decided to somehow make its icon even duller and less notable I really didn't mind the new Slack logo. It's fine. But why would they replace the iconic 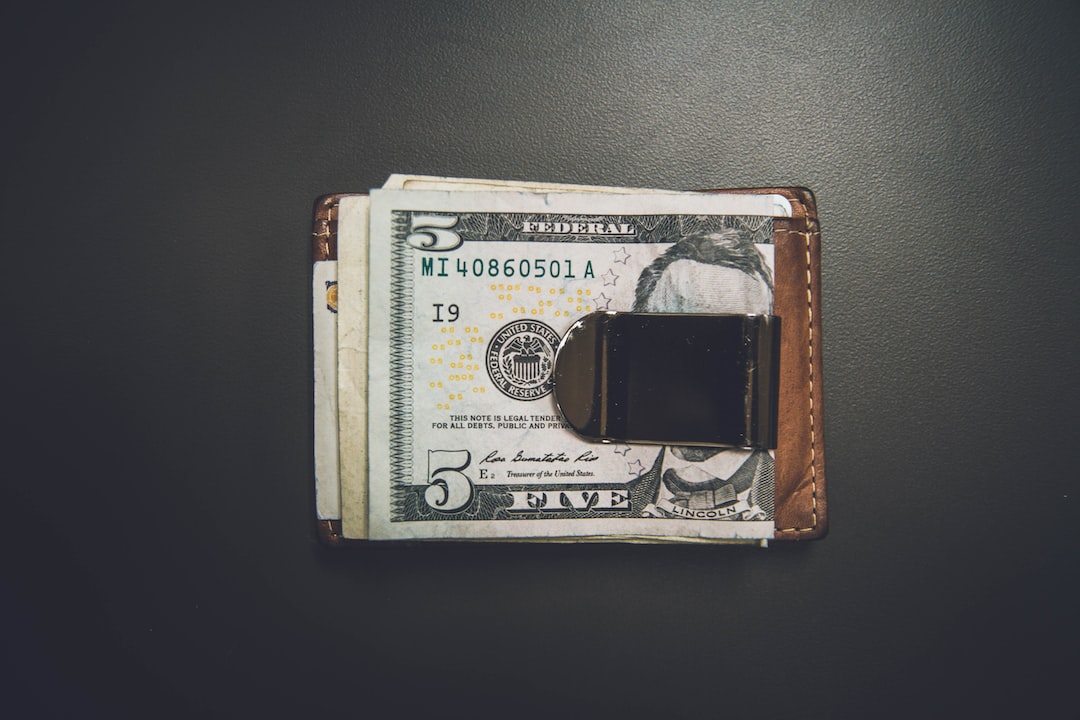