Where were you when Google announced they were killing Google Reader? If your answer is "What's Google Reader?", then you're in the majority. But in the world of mega-corps like Google, a product loved by a minority can have a user base of millions. Whenever Google decides to shut down some unsuccessful project there's always a significant active user base that will get upset.

When Google Reader shut down I wasn't too bothered. I'd already been using Feedly as a nicer UI to it and the migration was seamless. When Google announced they'd be replacing Play Music with Youtube Music? I was pissed. To this day Youtube Music is missing a significant number of features that Play Music has. It's a nonsensical and infuriating decision. But then I look at how many people are up in arms about it's not many.

Spotify and Apple Music have completely dominated the streaming music field while Play Music has stagnated and probably not grown. It's an understandable business decision, but as an active user, it still hurts.

At Google's scale, only products that are growing significantly or leading their markets are successful. Everything else is a failure or kept around for other reasons. Google+ will soon meet its end and it too has a pretty loyal group of users. What should Google do? Keep these users around forever? For every product that it maintains, it requires engineers to keep it running and secure.

Maybe Google could open source some of these products instead. Let the community take charge. Some could even be spun out into their own companies if there's an interest. But continuing to support unsuccessful products just lessens the potential for innovation.

The biggest positive I see in these situations is the potential market it leaves for entrepreneurs. A product with only a few million users can be a pretty good business for most people. Inbox might be gone soon but someone can easily build an alternative that has all its features and connects to your Gmail account. It's not always possible but it's an exciting opportunity for products to fill those gaps. 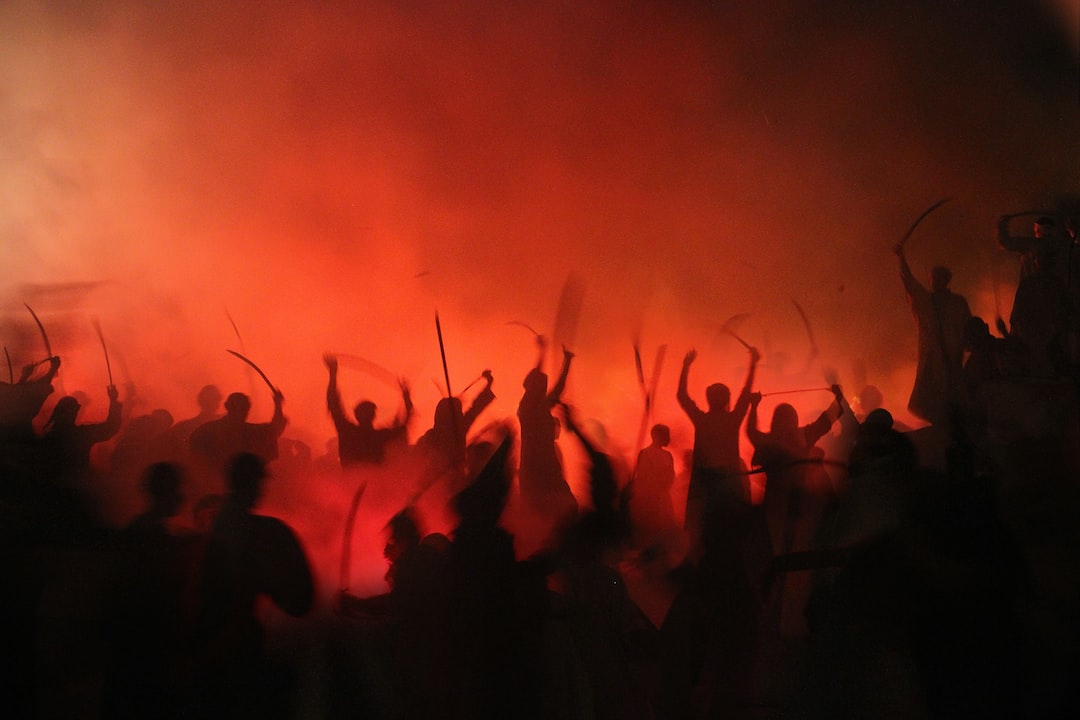 With many of the recent hot topics, I've seen a natural inclination by many to revert to whataboutism. Whataboutism is a variant of the tu quoque logical fallacy that attempts 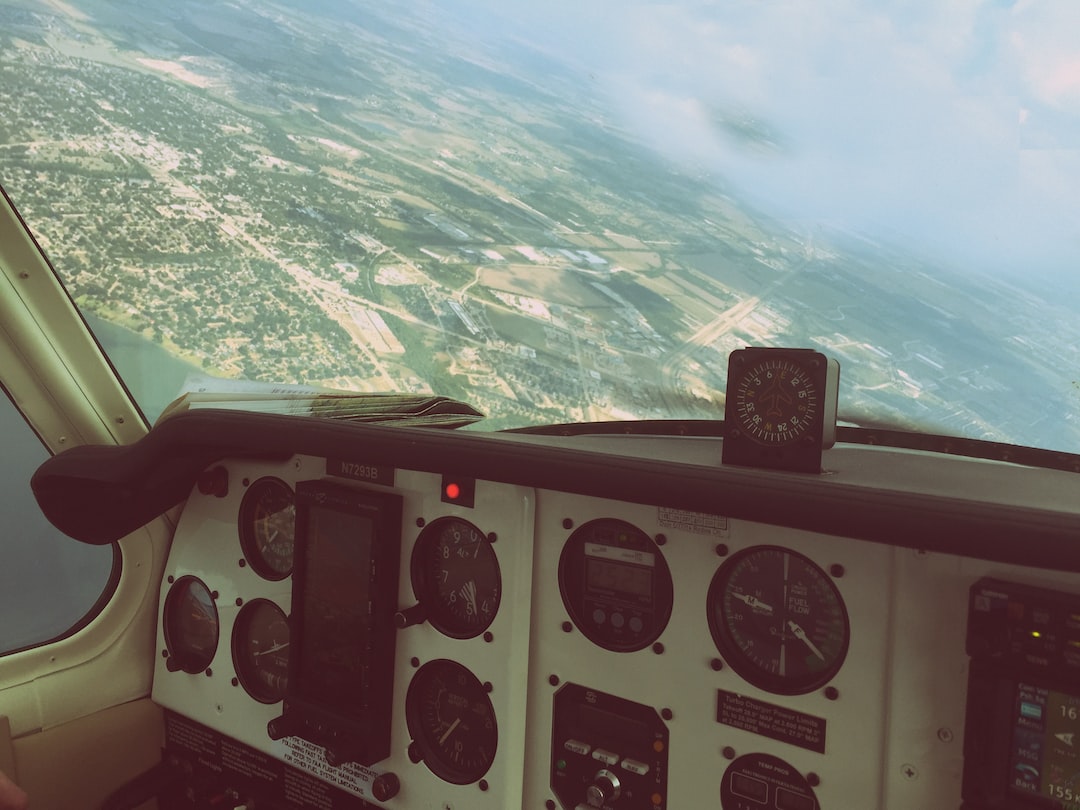 When I launched my last side project, InboxReads, it took up a lot of my time. Building the site was easy but to add new newsletters, and share content on