Since Google first announced support for foldable screens in late 2018,  they have been one of the most exciting things in tech. Smartphones, tablets, and laptops have been stuck in a continuous cycle of iterative upgrades each year. They've all plateaued and each year only brings marginally improved specs. There's nothing to get excited about anymore.

Foldable screens promised to bring back that excitement. The possibilities for new form factors and use cases are endless. Every device with a screen that exists today could be drastically changed.

Samsung announced the Galaxy Fold in February 2019 but its release was disappointing. First, there was a long delay due to hardware issues with the original model. By the time of the official release, all excitement had petered out. Once the cool factor of a foldable screen was gone what else was there?

In 2020 there will be many more foldable devices released. Motorola has the new Razr, Lenovo just announced the ThinkPad X1 Fold, and Huawei will release the Mate X. Each device's implementation of foldable screens is different. The Razr recreates a clamshell phone for today. The ThinkPad takes a 13-inch laptop screen and lets you fold it to create a small laptop. While the Mate X takes an 8-inch tablet and lets you fold it to a regular phone's size.

It's exciting but is it going to usher in the new age of innovation everyone is hoping for? I'm sceptical. It still echoes the early days of touchscreen devices. They work but they're not great and do they improve users' lives that much?

By their nature, foldable screens are forced to use plastic instead of glass. Which has always been inferior to our current glass screens. The good news is that Corning is working on bendable Gorilla Glass but it's not available just yet.

Microsoft unveiled a new version of Windows built for foldable and multiple screen devices called Windows 10X. But it won't be launched till later this year. In the meantime device manufacturers are making additions to regular Windows 10 to make their devices usable. It has no chance of being as good as what Microsoft will build natively.

Even in the Android world where Google has already shipped support in Android 10 but few apps take advantage of these new screens. If foldables work exactly like existing devices what's the incentive to try one out?

The main advantage foldable devices can offer is flexibility, no pun intended. At their best they will allow you to have different screen sizes and interfaces in a single device. That's potentially very useful but is it enough of an advantage over non-foldable devices to be a success with average consumers? At the current costs? Definitely not. Until foldable devices have a significant advantage or are as affordable as non-foldables the demand will only come from techies.

This doesn't mean foldable devices are doomed. If specialised software, improved hardware, and clearly defined use cases emerge in the following years they could be successful. But will they lead to a revolution the way the original iPhone did? I doubt it.

As cool and innovative as the tech is, in actual use, it's just an iterative upgrade. They provide more of what we're used to in a more customisable frame. Their flexibility will allow software to be more adaptable to our needs throughout the day. But those are minor quality of life improvements. They won't change the way we live or work. At best they'll allow us to have a single device that can take the shape of multiple existing devices.

That's exciting, but it's not groundbreaking. 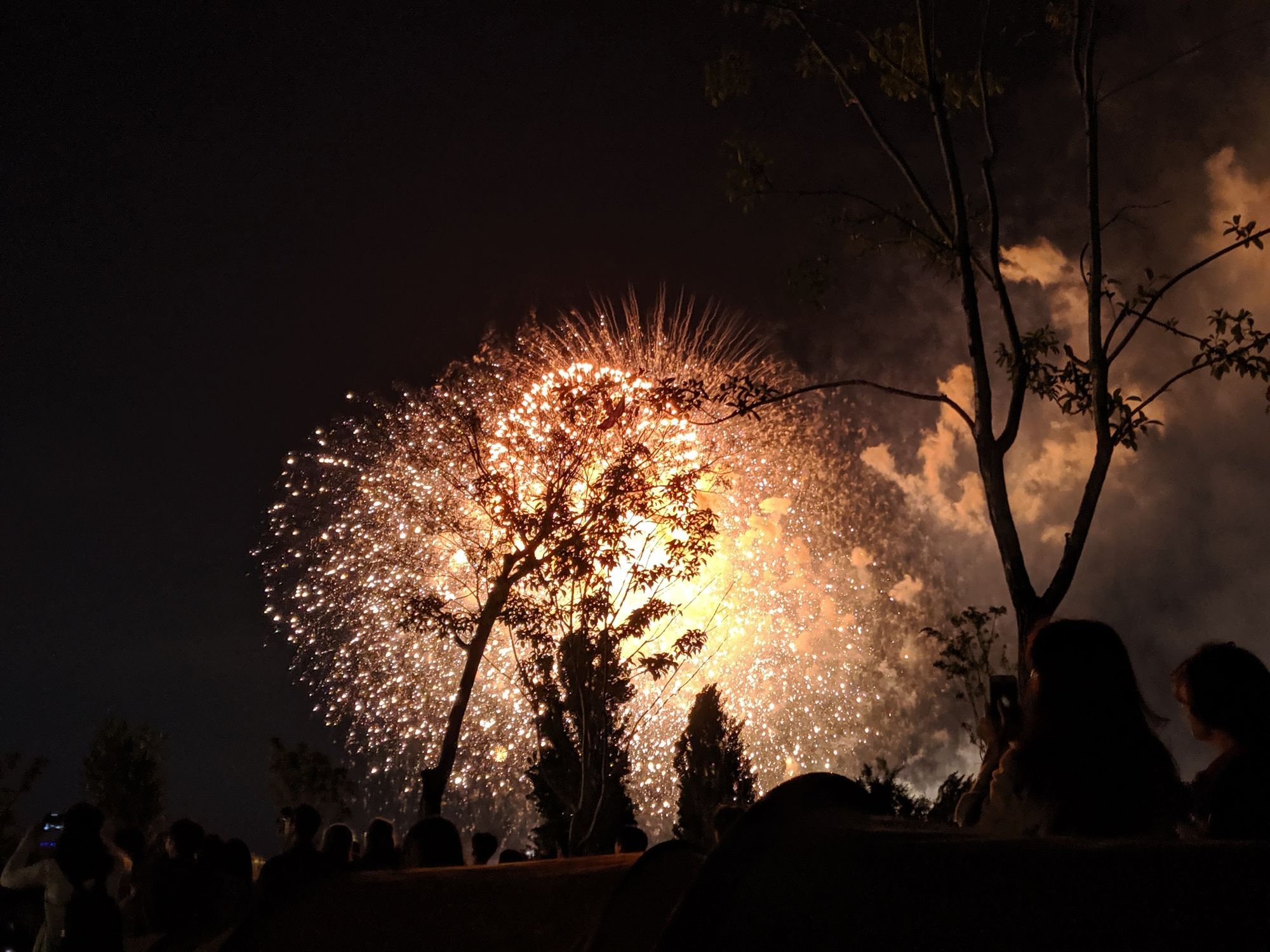 My journey this year has been to find my niche, the intersection of my interests, skills, and goals. I believe everyone has a niche and finding it allows you to