I finished The Last of Us Part 2 recently and I've been thinking about ever since. There was a mixed reaction to the game when it released. Some praised it as a work of art while some hated it. I went into the game expecting something a bit disappointing. But I wound up understanding exactly why it was so polarising.

It tells a difficult story. At times it's not fun. There were moments I just didn't want to do what I had to. The game tells a story of revenge. Usually, you'd expect a story like that to end with a final showdown with the villain. It does. But at the halfway point the game rewinds and puts you in control of the villain. It's a bit jarring at first. Why would I want to play as this terrible person? This is a waste of my time. But as I progressed and learnt who the villain was I grew to see her perspective, understand her pain, and realise she wasn't a bad person after all.

When I'm finally put back in control of the main character I'm filled with conflict. I'm in emotional turmoil at the decisions I have to make as these characters because they haven't been able to get to know each other the way I did. I just want them to take a second to talk, see what they have in common, and be friends.

No game has ever made me feel like this. And still then forced me to play through this turmoil to its inevitable climax. It turns out it's not a story about revenge. It's about the cycle of violence that comes from vilifying others. The trauma it causes and how far people can go to pursue the revenge they believe will heal them.

It's not a fun story. It's not what you'd expect from a video game. It's complex, emotional, and doesn't have a triumphant ending.

It's exactly the type of story that would be polarising. A lot of people look to stories as a source of entertainment. Even if a story takes a dark path seeing the hero wins at the end is still satisfying. Stories like this one aren't. And when you don't get that it's easy to dismiss something as terrible. But just as the story asks you to see another perspective I think it's important for consumers of stories to shift their perspective based on the story presented to them. A complex story should be judged on its intentions even if it doesn't provide what you expected. Once you do you can appreciate it for what it is. 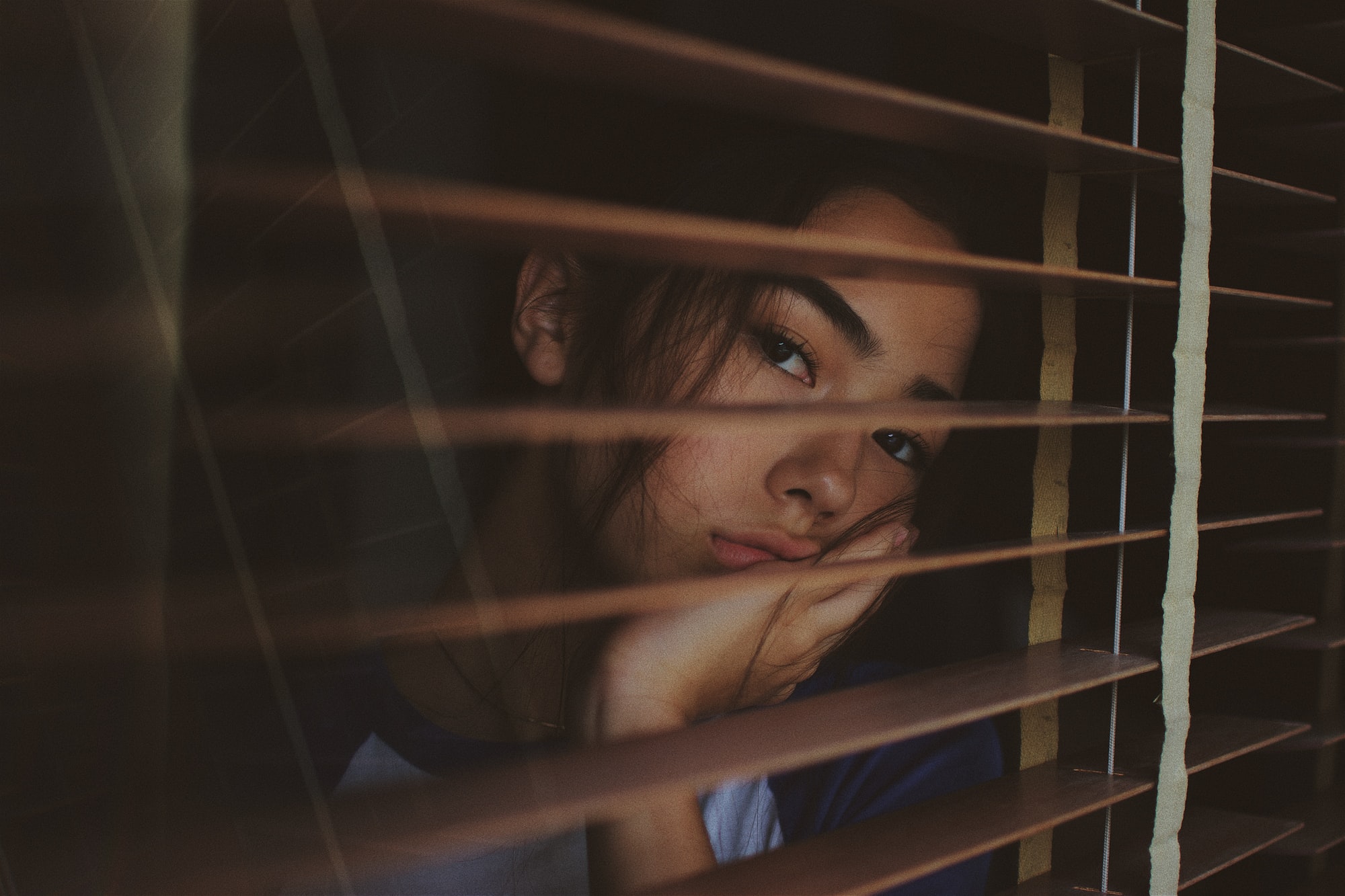 When you're just getting started building your own projects marketing seems like a daunting task, especially if your background is in development. You spend some time learning what you can 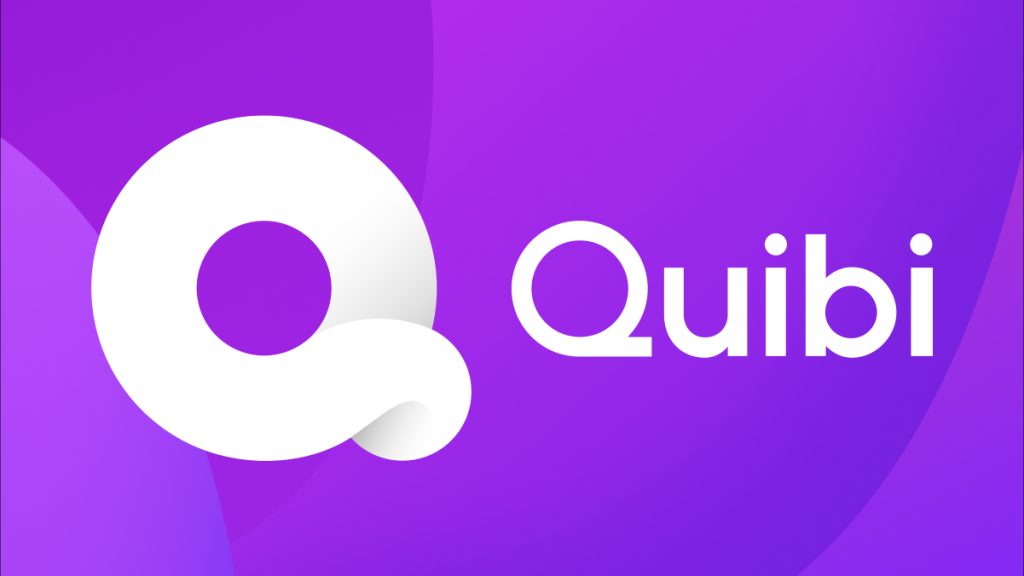 There seems to be a fundamental misconception of why people are enjoying Quibi's demise. Startup vets seem to believe it's making fun of people who took a big swing and