Facebook officially announced its new cryptocurrency, Libra today, and it actually sounds potentially useful. There were rumours that they were building something cryptocurrency related for several years now and I was always sceptical about it due to Facebook itself.

Facebook's reputation is clearly shattered, at least to people with a passing interest in tech, but their reach is as big as ever. Most people feel some obligation to use some Facebook-owned product. Network effects are hard to escape on your own. Facebook has also failed to develop any innovative products in recent years. Their biggest successes have come from copying rivals features.

Libra intends to give users the ability to easily transfer money particularly for people in developing countries that lack access to traditional banks. It's undeniably useful and a noble goal. Even in countries with widespread access to banks the financial technology and networks behind it can be lacking. This could offer modern functionality to billions of people across the world.

Do we really want Facebook to have this kind of power? Their plan is to cede control to a non-profit made up of other tech companies, VC firms, and financial service providers like VISA and Mastercard. So Facebook won't have full control. But all these companies will.

Our financial transactions are one area that tech companies have a limited view. While simply offering this currency and its functionality will be good for their businesses what's stopping them from pursuing more potential benefits? They could collect data on transactions and use it to judge an individual's spending and share it with other parties. There are countless ways that we might not forsee now.

At its core, this could be a net good for the world but Facebook's reputation definitely taints it. But even if a company we all viewed positively was responsible for it, there would still be a huge potential for misuse and encroachment on our privacy. Maybe that's a trade-off most will be willing to make. Maybe it's an inevitable future that we need to accept now. 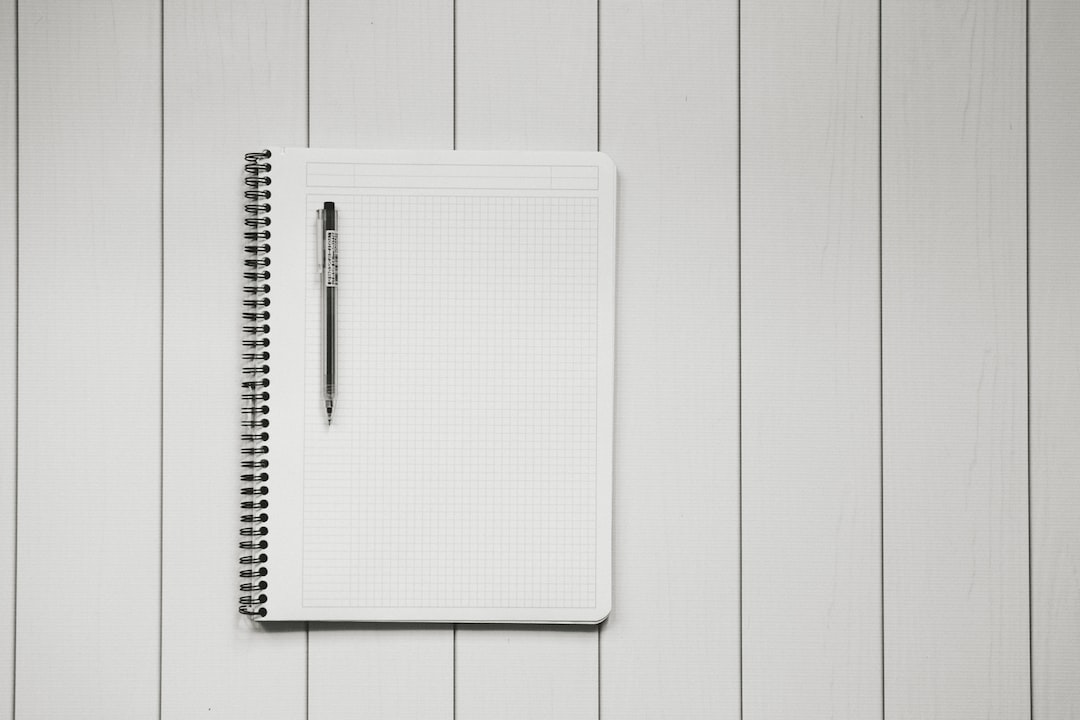 I've always been searching for the perfect note taking app. An app that I can store all my ideas, lists, random quotes, draft blog posts, and everything in between. Yet 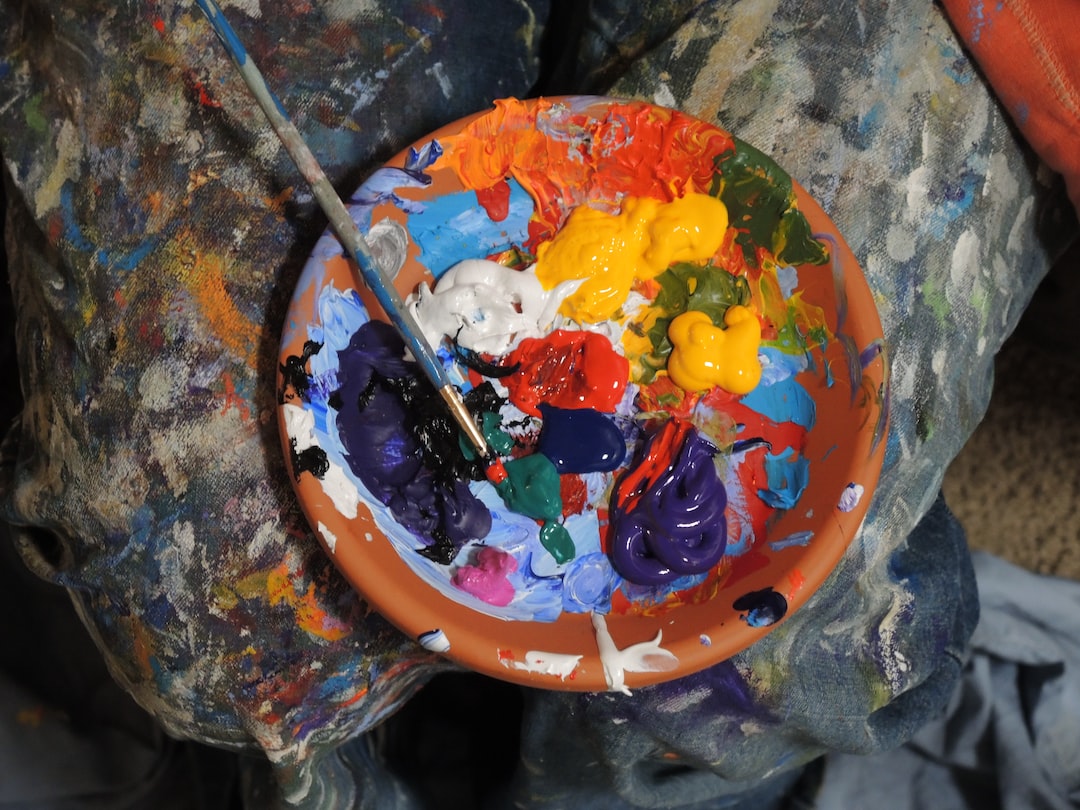 One argument many have against immigration is that it will erode their culture. Immigrants will not assimilate and will gradually change or destroy the current population's culture. It's a fear