Today Apple announced a new "Sign in with Apple" service that developers can add to their apps and websites. It's a great alternative to Google & Facebook sign in and comes with several privacy features that I hope the others adopt. Competition is always good.

Then someone noticed that Apple quietly updated the guidelines for App Store reviews and added a mention of this new feature. Any app that supports Google or Facebook sign-in is required to support Apple's.

This is a troubling decision for a couple of reasons:

Spotify recently filed a complaint with the EU against Apple about its practices. Apple also forces developers to use its payment system for any in-app payments. And of course, Apple gets a cut. Which isn't ideal but acceptable. It gets worse when Apple launches a competitor to apps like Spotify where they can easily charge less since those fees aren't a factor. Who will consumers choose? The cheaper option of course. Or Spotify has to absorb Apple's cut into their profits to compete.

Fees to use Apple's services are completely okay but there are absolutely zero reasons that developers should be limited to only their services. With sign in Apple is using a similar tactic. Support our service or you can't be in our store.

2. Apple Forcing Its Way Into Markets

Rather than offer their service and allow developers to adopt it if it proves valuable Apple is basically hacking its adoption. With this rule, it will instantly appear in every app with third-party sign in. But supporting a sign in option in one place means it must be supported everywhere your app is available. So Apple's sign in will gain a presence on the web, Android devices, and Windows apps. Instantly. Even if it's terrible.

Many are justifying this behaviour because Apple is a privacy-focused alternative to Google and Facebook. But this ignores the fact that companies change. At one point we all trusted Google and Facebook. Apple's interests may align with our own today but it won't necessarily align tomorrow. Which market will they force their way into next? Will developers be forced to use Apple Maps next? Where does this stop?

The only hope seems to be a strong precedent from the EU. 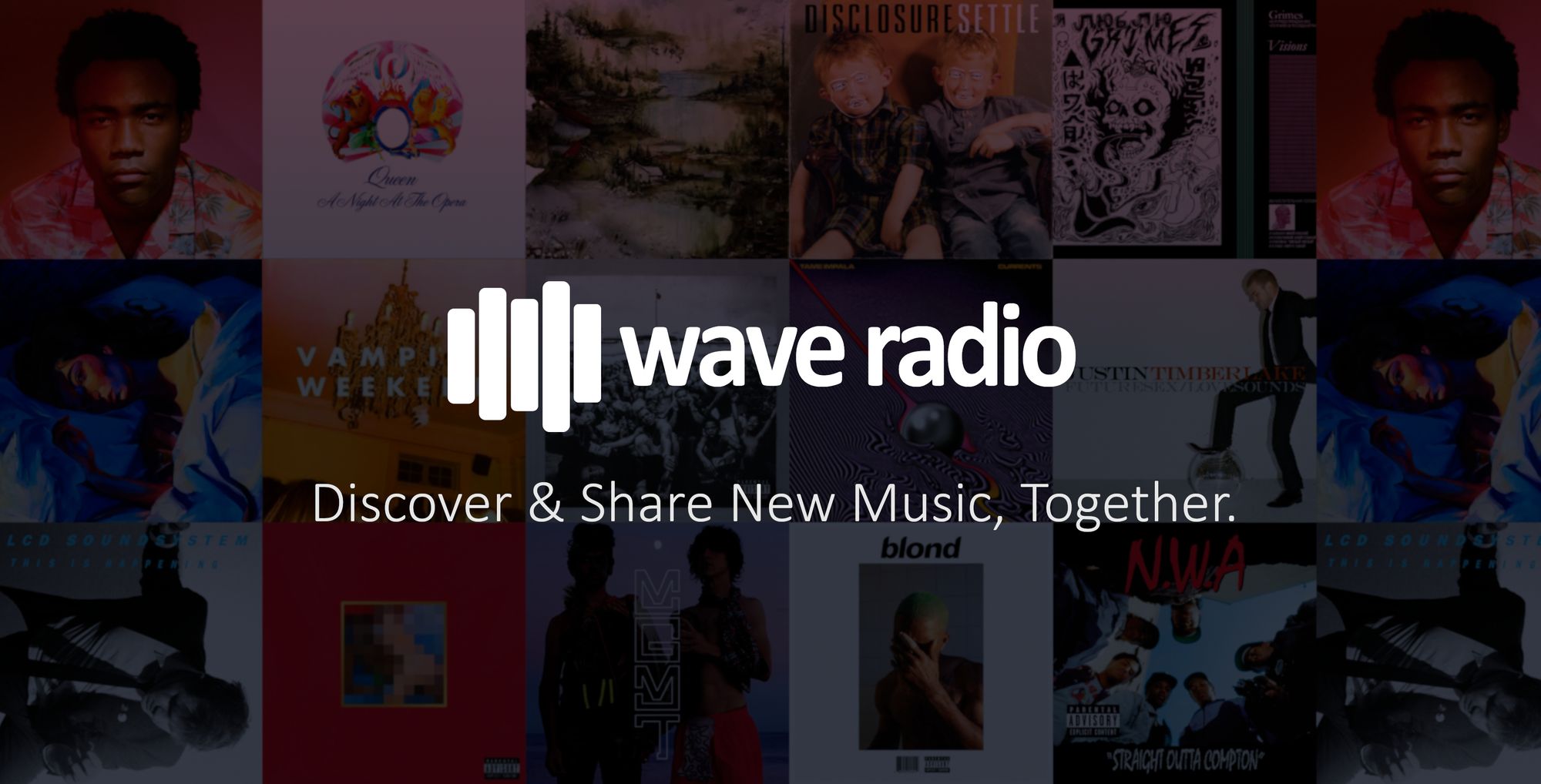 About two weeks ago I finally launched my latest project, Wave Radio. A community for sharing and discovering new music. It's been far from an astronomical launch story but there's 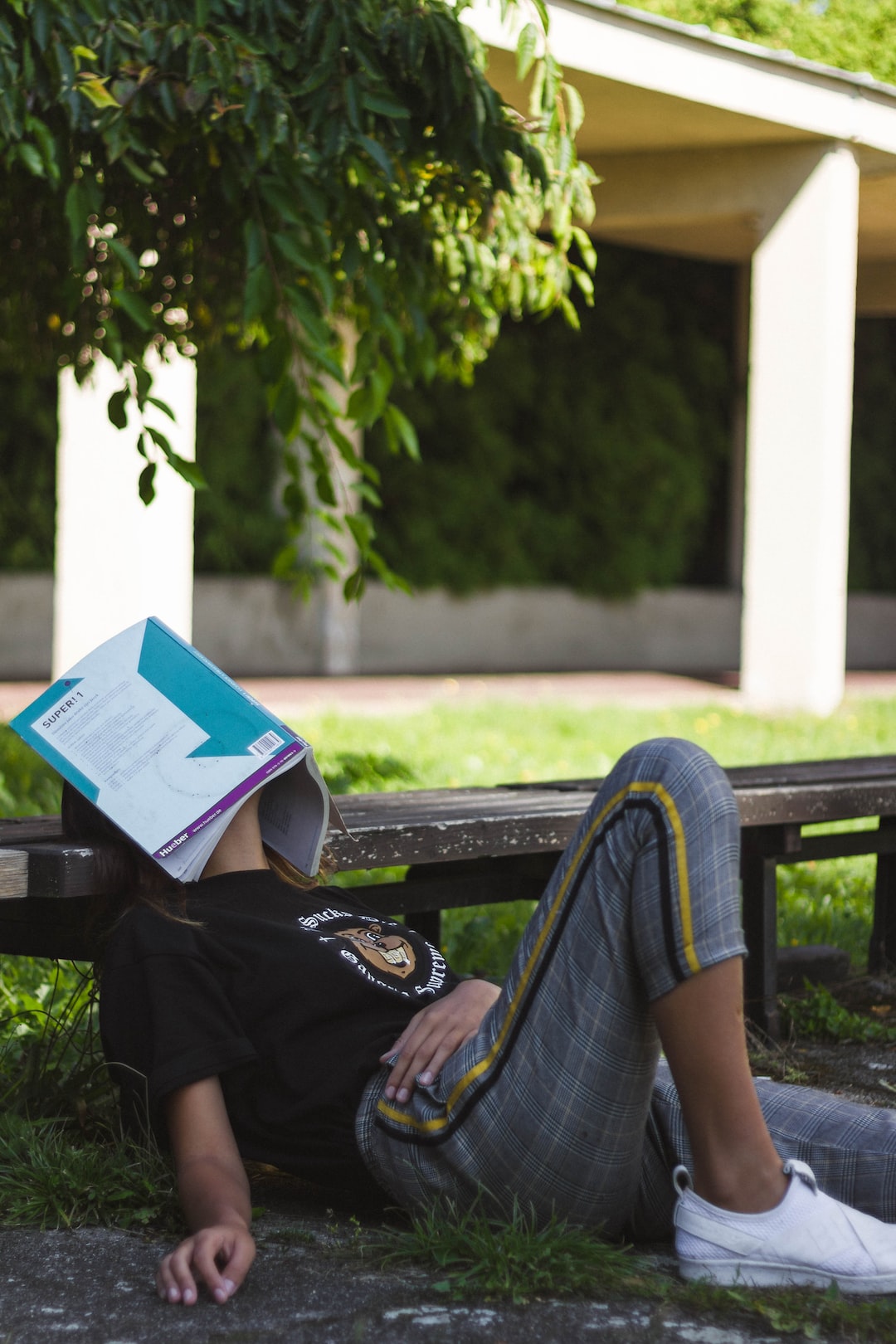 Today I finally shared my project Wave Radio on Product Hunt. I've been delaying it for a bit and waiting for the right moment but as with most things sometimes