My journey this year has been to find my niche, the intersection of my interests, skills, and goals. I believe everyone has a niche and finding it allows you to create your best work. I haven't found mine just yet but I think I've gotten closer.

The most impactful activity for me this year has been writing (almost) daily and sharing it publicly. I signed up for 200wordsaday.com in December and I'm proud that a year later I'm still writing there. Overall I've written 296 posts, 80977 words, and that doesn't include writing done elsewhere!

Writing daily has removed the pressure I once felt and made me comfortable sharing almost anything. I've written about my products but also just trying to make sense of the world. I've been able to focus less on what others want to read and instead write what's most important to me.

The single most important thing I've learnt this year is that honesty and authenticity is what matters most.

“Whenever I write something where I think I’m being impenetrable, that’s the thing that people get a tattoo of, or that’s the thing that makes us the biggest. The more specific I get, the more inward I get, the more people go, ‘Yeah, that’s what I’m like’,” explains the singer. “I think people just want truth, so I won’t pretend, and I won’t try to do anything that isn’t real. Comfort the afflicted and, if given the chance, afflict the comfortable: that’s my job.” - Matty Healy

This freedom in my writing has gradually begun to point the way to my niche. I've found I'm constantly drawn to specific topics. I've found the issues and ideas that excite me the most. It's allowed me to boil down where my niche may lie to a few larger topics.

One of my goals for 2019 was to make some money from one of my projects and it happened! I've never tried to monetize my products before so it was a great feeling to finally see someone pay for my work outside of a job.

InboxReads doubled in traffic this year and it's all organic! I've neglected the site over the years and put very little effort into marketing. My early efforts to make it as search engine friendly as possible have paid off (slowly) and it has just kept growing without me. I'm excited to see where I can take it with dedicated effort.

I finally launched another product this year in Wave Radio. I spent a long time deciding whether I should release it or not but I was glad I did. It highlighted anxiety that had grown inside me since my first ambitious product failed. I was hesitant to launch something that would be a challenge because of a fear of failure. Launching it has helped me get over that.

Sadly it's not been as successful as I hoped. It's had 400 signups and 1500 songs shared in the 6 months since launch. In 2020 I'm going to be making some big decisions to hopefully create the thriving community I envisioned.

This year I spent about 5 months, over two trips, in South Korea. I'd been there once before in 2017 but this was significantly longer. While it was filled with a lot of hard work for my day job I had a lot of fun as well. The people, friends, and late nights out were a welcome break from the routine I'd fallen into at home.

The people and experience have all had all an impact on me in small ways that have totalled to a lot of personal growth. I've learnt how to accept situations that are out of my control. To let go when I've done what I can. To accept how I feel and not feel guilty about it. To focus less on everyone else. To accept failures.

"Because it’s okay to feel things. And be who you are about them." - The Perks of Being a Wallflower

The friends I've made while in Korea have meant a ton to me. In some ways, it's made the world feel a lot smaller. Growing up in a small country can make the rest of the world seem unknowable. But travelling and meeting people from various countries highlights how similar we all are. We're all worrying where we're going in life, or what a text might mean, and that just makes the differences in geography and timezones seem less intimidating.

My twenties were beginning to feel like an open truck bed driving down a bumpy road. Friends and acquaintances kept falling off along the way. While I'm grateful for the friends I've remained close with it's nice to know that it's not difficult to make lasting connections beyond school.

As for my existing friends I'm really thankful for how much closer we've gotten and how comfortable it's become to share our worst moments. Sincerity really can be scary.

"truthfulness or sincerity is a desirable mean state between the deficiency of irony or self-deprecation and the excess of boastfulness." - Aristotle

Overall, 2019 has been a great year. There's been a lot of emotional ups and downs but it's all lead to growth. In 2018 I felt lost, unsure where I should go next and the life I wanted. This year I've found my path, I'm not where I'd like to be, but I'm getting there.

My goals are all about building on the progress I made in 2019. I'd like to maintain the good habits I've developed like writing daily while increasing the challenge so I can grow even more.

Simple enough right? But I know goals are easily missed so I try mostly to follow some simple guidelines that I refine continuously. Whatever comes up, once I follow these rules I think I'll make the best of it. 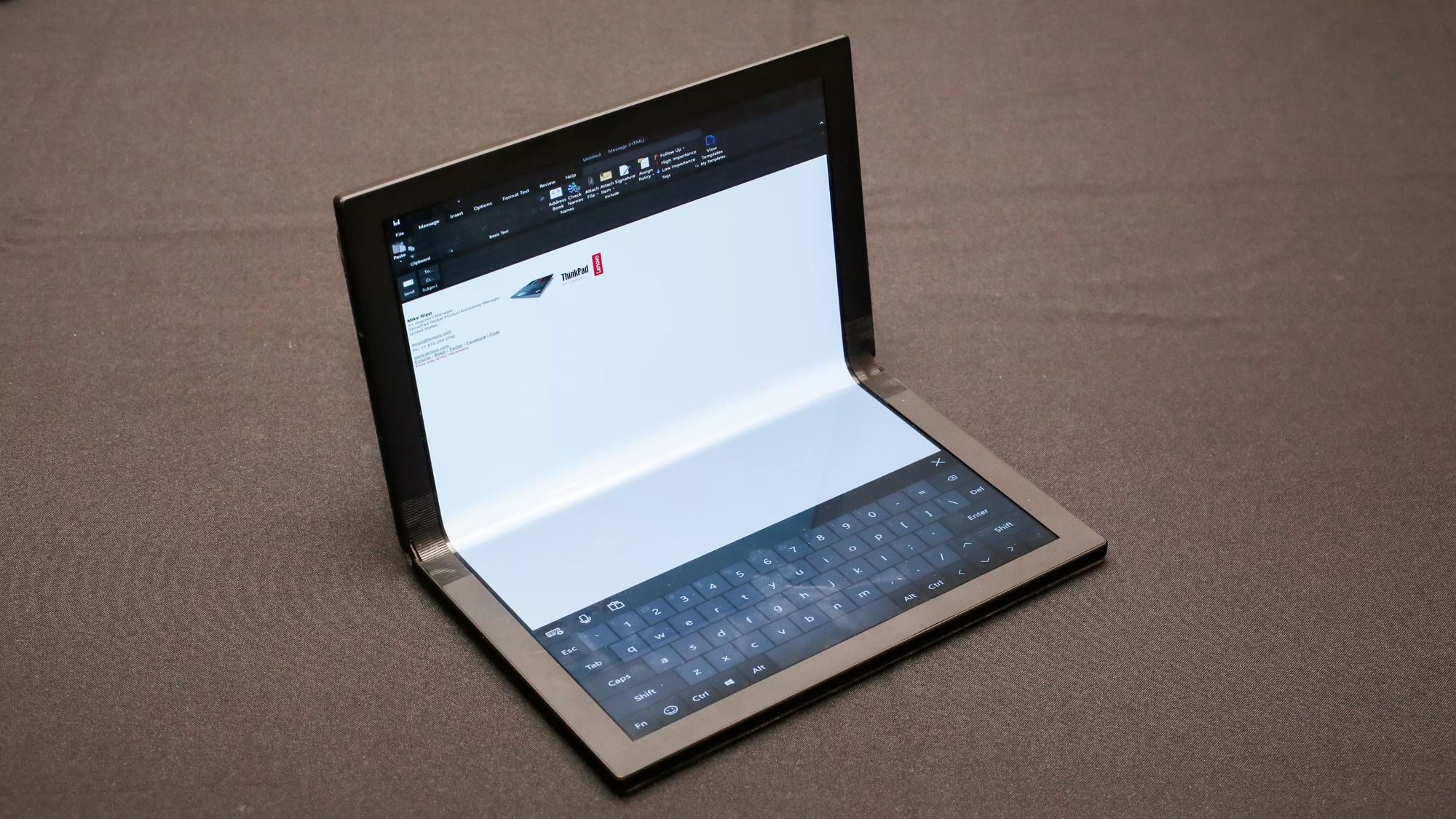 Since Google first announced support for foldable screens in late 2018,  they have been one of the most exciting things in tech. Smartphones, tablets, and laptops have been stuck in 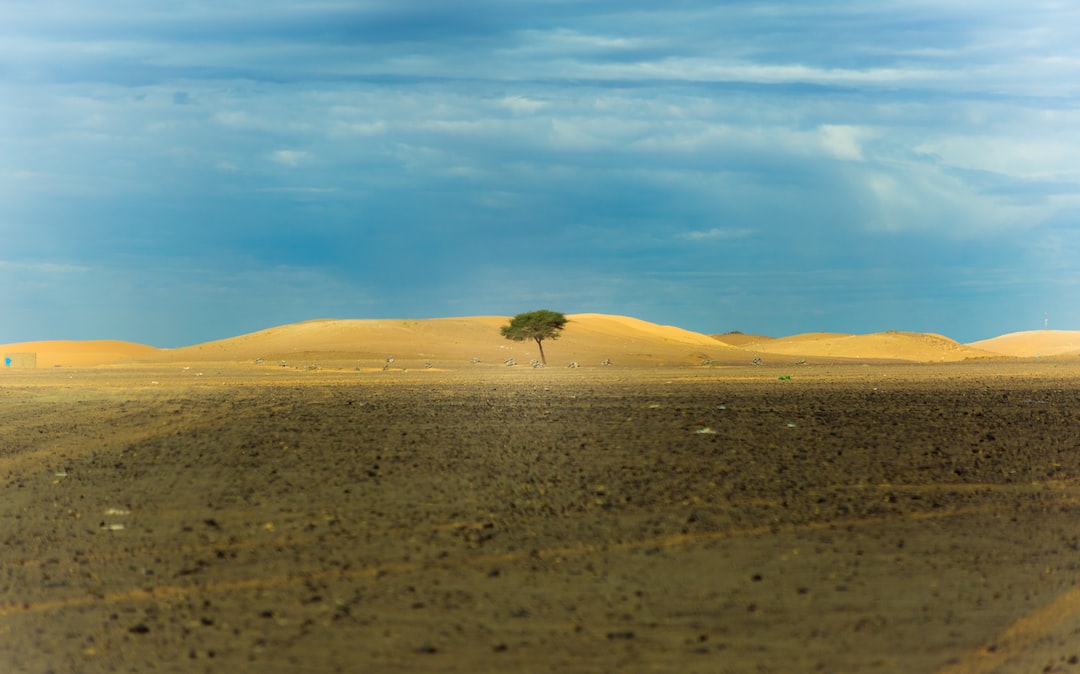 Recently I've been questioning my writing. I've written a lot but am I writing the things I should be? One of the key goals of anything I write is to